Jennifer Garner 'does not want to get involved,' says source amid Ben Affleck Jennifer Lopez romance 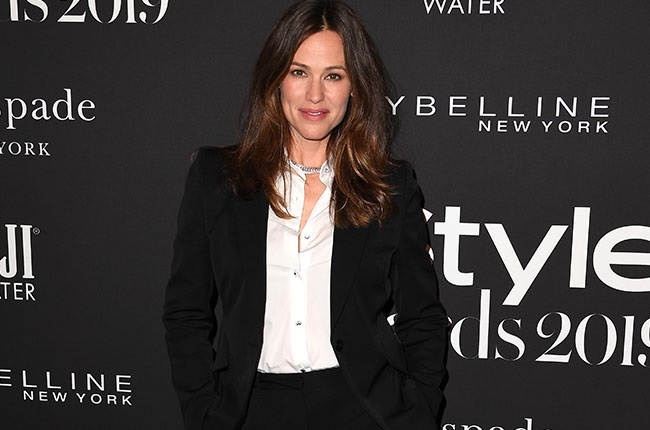 In case you missed it, Ben Affleck and Jennifer Lopez have gotten back together 17 years after their split.

In the years that passed, both JLo and Ben Affleck have gotten married, had children, and gotten divorced – the singer with Marc Anthony and Justice League star with Jennifer Garner. Things seem to be moving fast this time around though, with the Hustlers actor recently letting go of her Miami rental to move to California, where she'll be closer to Ben Affleck.

A source tells E! News, Jennifer Garner "does not want to get involved" in her ex's new relationship. "She has completely moved on," they say.

"She continues to focus on her kids, and that is her priority. When the kids are with Ben, she hopes that is his priority too. What he does the rest of the time is not her problem. She has done everything she can to foster great relationships between Ben and the kids. But she won't get involved with who he dates or his private life."

Another source previously reiterated the sentiment to the publication, saying: "She's trying to live her life and raise her kids, and the last thing she wants to be doing is be dealing with Ben's love life. Her focus is always on the kids' happiness and Ben being a good father."

We live in a world where facts and fiction get blurred
In times of uncertainty you need journalism you can trust. For only R75 per month, you have access to a world of in-depth analyses, investigative journalism, top opinions and a range of features. Journalism strengthens democracy. Invest in the future today.
Subscribe to News24
Next on Channel24
Kanye West and Irina Shayk 'seeing each other' after France getaway