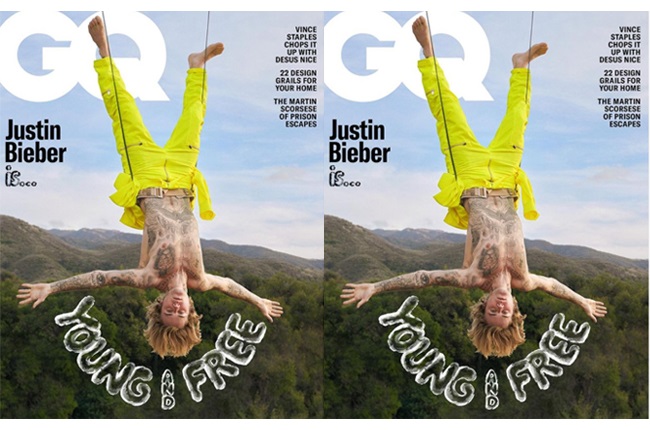 Justin Bieber on the May 2021 cover of GQ Magazine.
Photo: Instagram/Screengrab

Justin Bieber is getting candid about his struggle with substance abuse and more.

Speaking to GQ magazine for the May 2021 issue, the Peaches hitmaker said, echoing his Seasons documentary, at a low point in his life his security guards would enter his room at night to check his pulse while he was using drugs.

He explains: "There was a sense of still yearning for more. It was like I had all this success and it was still like: I'm still sad, and I'm still in pain. And I still have these unresolved issues. And I thought all the success was going to make everything good. And so for me, the drugs were a numbing agent to just continue to get through."

He adds: "You're this young angry person who had these big dreams, and then the world just jades you and makes you into this person that you don't want to be. And then you wake up one day and your relationships are fucked up and you're unhappy and you have all this success in the world, but you're just like: Well, what is this worth if I'm still feeling empty inside?"

The 27-year-old says it was his marriage to Hailey Bieber as well as his relationship with God that ultimately saved him.

On God, he explains he asked for guidance and realised his mistakes had not rendered him beyond redemption. "It's just rewarding to be all that you were designed to be. And I believe that, at this point in my life, I'm right where I'm supposed to be, doing what I believe that God wants me to do. And there's nothing more fulfilling," he says.

He goes on to tell interviewer Zach Baron: "You're like me. We're all miracles, really.