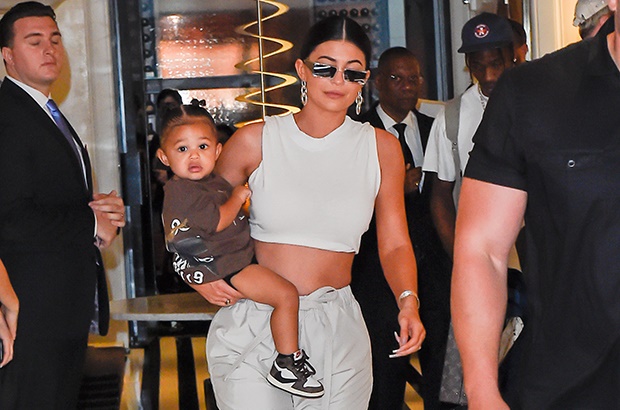 Channel24 reported not too long ago that Kylie got a restraining order against an obsessed fan who walked up her driveway and started "aggressively" banging on her door. In court documents, Kylie said, "I have suffered, and continue to suffer emotional distress. I have a young child and also fear for her safety."

The man was later determined to have been under the influence and had a glass pipe on him when he was arrested. He was charged with misdemeanour trespassing by driving on private property, and a felony for bringing contraband into the jail, and was ordered to stay 100 yards away from her, her workplace, her property and her car.

Now, TMZ updated that according to documents obtained from the L. A. County Superior Court clerk, Brandon Sevilla Martinez pled no contest to the charges and has been sentenced to one year in prison.

He will serve his sentence in the L. A. County Jail. Further, he was also given three years probation and is to continue to stay 100 yards from Hidden Hills – the area in which Kylie lives.

A hearing has also been set to extend the temporary restraining order.