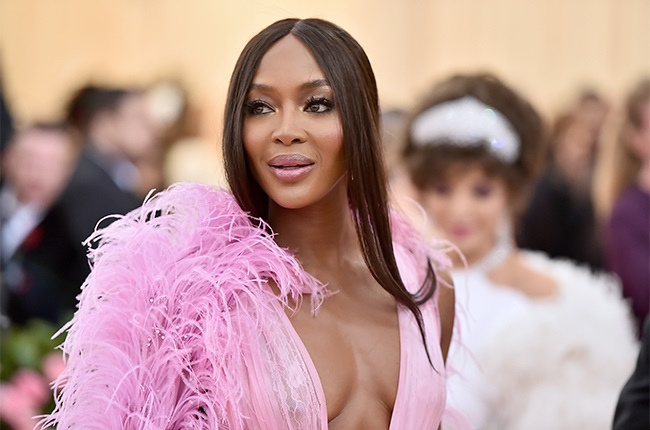 British model, actor and businesswoman Naomi Campbell penned an open letter to former president Jacob Zuma saying: "This isn't the South Africa I remember and that millions of South African's fought for. [sic]"

The supermodel's comments come after recent violence and looting erupted in Gauteng and KwaZulu-Natal, as Zuma's sympathisers called for the former president to be released from jail following his incarceration.

"...upon your incarceration a group of protests under the #Freezuma banner broke out igniting the worst violence and criminality South Africa has seen since the end of apartheid.

"These actions not only saw hundreds lose their lives and property be destroyed. But it affects will now be felt by many millions more," she wrote in the lengthy Instagram post.

ALSO READ | Charlize Theron: 'My thoughts and love are with the people of South Africa'

"If you still consider yourself a leader then please act and take responsibility like one," she pleaded.

Campbell has always spoken openly about her love for South Africa, its people and her close relationship with with former president Nelson Mandela. Mandela referred to the 51-year-old model as his "honorary granddaughter" after first meeting her in 1994.

Through the years she has lent support to many of Mandela's political campaigns and humanitarian causes, and had previously donated proceeds from a photoshoot to the ANC.

In 2018, Campbell co-hosted the Global Citizen Festival: Mandela 100 in Johannesburg, where the lineup including Beyoncé, Jay-Z, Ed Sheeran, Chris Martin.

However, the model has received mixed reactions for her recent comments on the country's civil unrest, which saw her name reach the top of Twitter trends on Friday.