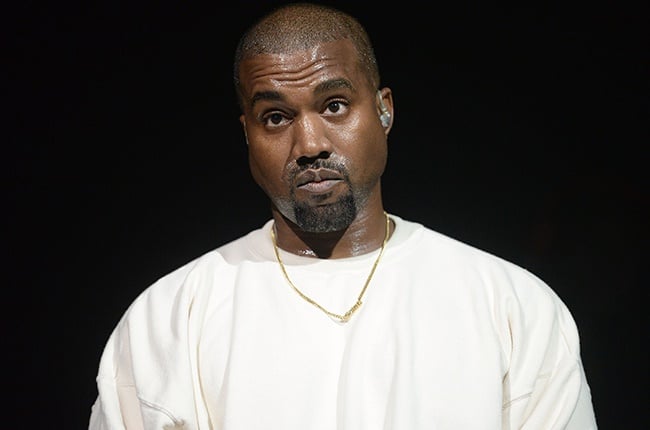 Kanye West has made a few bizarre moves as of late – his bid to run for president comes to mind – so we’re not completely surprised at his new campaign poster.

Both a rep for Anna Wintour and Kirsten Dunst told People they did not agree to the use of their images though.

Kanye’s bid to run for president comes as wife Kim Kardashian fears for his mental health after one very emotional rally and a series of tweets slamming the Kardashian-Jenners.

Though many speculated the couple’s marriage is on the rocks, they’ve decided to take a family trip with the kids to sort through any issues.

As far as the presidency is concerned, many say Kanye may just be running as a means to get Trump reelected. After all, the Donda hitmaker did recently have a secret meeting with Ivanka Trump and Jared Kushner amid rumours Republican operatives are trying desperately to get him on the ballot.

READ NEXT | Is Trump hoping that Kanye's presidential bid can help him on election day?

We live in a world where facts and fiction get blurred
In times of uncertainty you need journalism you can trust. For 14 free days, you can have access to a world of in-depth analyses, investigative journalism, top opinions and a range of features. Journalism strengthens democracy. Invest in the future today. Thereafter you will be billed R75 per month. You can cancel anytime and if you cancel within 14 days you won't be billed.
Subscribe to News24
Related Links
OPINION | Is Trump hoping that Kanye's presidential bid can help him on election day?
Kanye West had a secret meeting with Ivanka Trump, Jared Kushner, amid rumoured Republican ties
'Kanye 2020': Kanye West publishes presidential plans on new campaign website
Next on Life
Former UK cabinet member calls Trevor Noah out for 'simply wrong' comments on UK PM Rishi Sunak