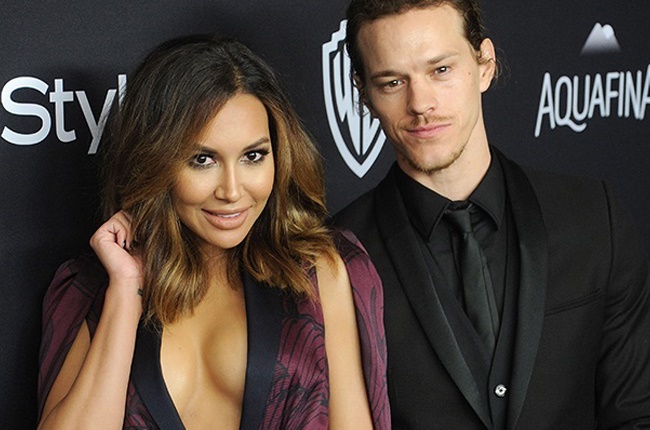 According to The Hollywood Reporter, the lawsuit has been filed against Ventura County on behalf of Naya's 4-year-old son, Josey, by his father Ryan, Naya's estate, and her business manager.

Aside from the county, they're also suing the United Water Conservation District and Parks and Recreation Management for reportedly failing to warn visitors of the dangers of the lake and fit the boat with the required safety equipment.

The complaint, drawn up by attorney Amjad Khan, alleges that Naya was not made aware of the "dangerous conditions" at Lake Piru before renting a boat and heading into the water with her son.

"The rental process took mere minutes and did nothing to inform Naya of the dangerous conditions that can occur on the lake, including strong currents, winds, and underwater debris."

The document also states that while an employee at the boat rental company, PMC, offered Naya a life jacket, "which she politely declined, as the vest was optional", the agent did not warn the actor to wear the jacket, but instead put it in the boat.

"And both later inspection and the rental agreement itself confirms that the boat was not equipped with the lifesaver required by California law," it reads.

The report goes on to allege that the pontoon boat Naya rented was "grossly underequipped" and did not have "a safely accessible ladder, adequate rope, an anchor, a radio, or any security mechanisms to prevent swimmers from being separated from their boats."

Naya disappeared at Lake Piru on 8 July, and her body was found days later. Her cause of death was ruled to be drowning. The star helped her son onto the boat before disappearing into the water.

We live in a world where facts and fiction get blurred
In times of uncertainty you need journalism you can trust. For only R75 per month, you have access to a world of in-depth analyses, investigative journalism, top opinions and a range of features. Journalism strengthens democracy. Invest in the future today.
Subscribe to News24
Next on Channel24
Bobby Brown's son Bobby Jnr, 28, dies