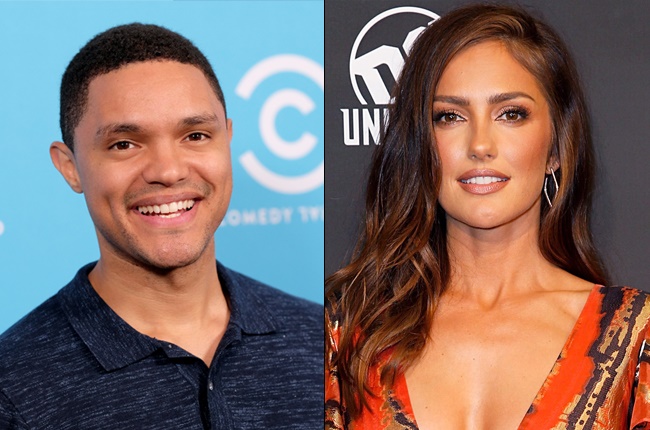 Though the couple has not publicly confirmed their relationship, a source tells People: "They're very happy. It's a very serious relationship."

E! News further reports that the couple who've been dating for "several months" likely managed to keep their relationship under wraps as they've been staying in and self-isolating together in New York.

The publication speculates they've been staying at Trevor's Manhattan apartment where he's been filming The Daily Show.

We live in a world where facts and fiction get blurred
In times of uncertainty you need journalism you can trust. For 14 free days, you can have access to a world of in-depth analyses, investigative journalism, top opinions and a range of features. Journalism strengthens democracy. Invest in the future today. Thereafter you will be billed R75 per month. You can cancel anytime and if you cancel within 14 days you won't be billed.
Subscribe to News24
Related Links
Bella Thorne apologises after backlash from OnlyFans users and sex workers
You’re doing amazing, sweetie! Kris Jenner to trademark her iconic phrase
Next on Channel24
Khloé Kardashian reveals the secret to winning her over