The images were taken by Alex Bramall at Windsor Castle and later at a private dinner at Royal Lodge.

The first photo shows Princess Eugenie and Jack joined by The Queen, The Duke of Edinburgh, The Duke of York, The Duchess of York, Jack's parents George and Nicola Brooksbank and his brother Thomas and the bridesmaids and pageboys, including Prince George and Princess Charlotte, in The White Drawing Room, Windsor Castle. The second photo is of Princess Eugenie and Jack surrounded by their bridesmaids and pageboys in The White Drawing Room at Windsor Castle. 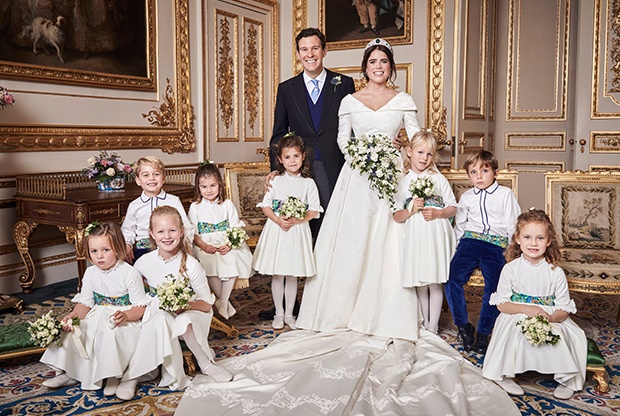 The third photo shows Princess Eugenie and Jack sharing a kiss in the Scottish State Coach upon its return to Windsor Castle after the carriage procession. The fourth photo shows Princess Eugenie and Jack at the Royal Lodge ahead of their private evening reception. The Princess changed into a blush silk gown by designer Zac Posen for the evening festivities. 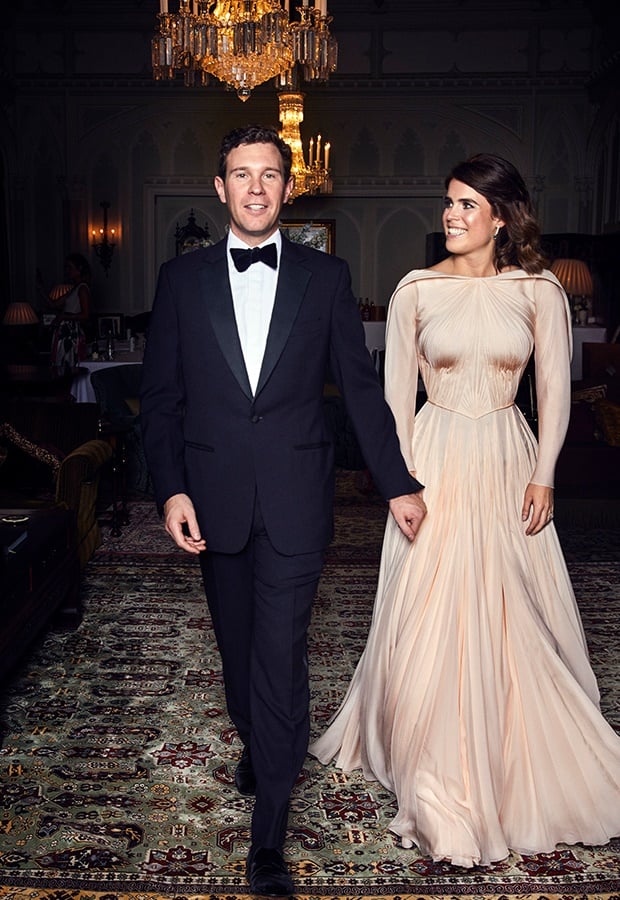 We live in a world where facts and fiction get blurred
In times of uncertainty you need journalism you can trust. For only R75 per month, you have access to a world of in-depth analyses, investigative journalism, top opinions and a range of features. Journalism strengthens democracy. Invest in the future today.
Subscribe to News24
Related Links
WATCH: Princess Eugenie and Jack Brooksbank leave wedding reception in James Bond's Aston Martin
WATCH: Princess Eugenie's wedding dress shows off her scar
Absolutely everything that happened at Princess Eugenie and Jack's royal wedding
Next on Channel24
Queen Elizabeth uses sword to cut a cake during royal engagement: 'This is more unusual'