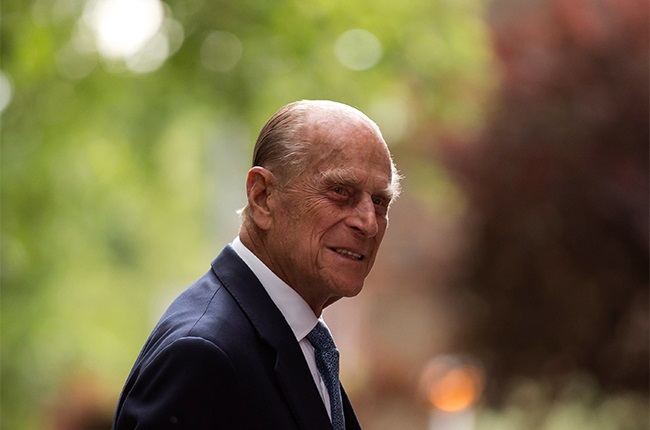 Sir Andrew McFarlane, the most senior judge in the family courts and the custodian of a safe containing more than 30 envelopes with the wills of dead royals, revealed the contents of the secret safe on Thursday, which also holds the will of the recently deceased Prince Philip.

Queen Elizabeth's husband, Prince Philip, died on 9 April 2021, and his final wishes were recorded and stored in the secret royal safe, which is in the High Court judge's care.

Though it was ruled in September that Prince Philip's will is to remain sealed for at least 90 years in order to maintain "the dignity of the Sovereign" – Her Majesty, Queen Elizabeth – McFarlane shared the contents of the safe.

"I am now custodian of a safe in which there are over thirty envelopes, each of which purports to contain the sealed will of a deceased member of the Royal Family," McFarlane said, People reports.

"I can confirm that the earliest such envelope is labelled as containing the will of Prince Francis of Teck. The most recent additions were made in 2002 and are, respectively, the wills of Her late Majesty Queen Elizabeth, The Queen Mother and Her late Royal Highness Princess Margaret, Countess of Snowdon."

The following list, he said, "is intended to be an end in itself, in order to achieve transparency, and nothing more".

See the full list of wills kept in the secret royal safe here:

We live in a world where facts and fiction get blurred
In times of uncertainty you need journalism you can trust. For only R75 per month, you have access to a world of in-depth analyses, investigative journalism, top opinions and a range of features. Journalism strengthens democracy. Invest in the future today.
Subscribe to News24
Next on Channel24
Princess Cristina of Spain separates from husband after he's photographed with another woman