Their Royal Highnesses, along with other members of the royal family including Prince Charles and the Duchess of Cornwall, accompanied the queen to honour those who have given their lives in the service of their country.

The event is held annually and started in 1923, according to The Royal Family Instagram account – and this year marks the 75th anniversary of many crucial battles of 1944, with a particular emphasis on the collaboration and friendship of the British, Commonwealth and Allied armies, reports the Sussex Royal account.

Tonight, members of the Royal Family are at the Royal Albert Hall for the Festival of Remembrance. The annual event, held in honour of those who have given their lives in the service of their country, has been marked since 1923. Tomorrow, Remembrance events culminate in the Cenotaph service on Whitehall which will be attended by more than 10,000 veterans and serving members of the Armed Forces. ?? Press Association

The Festival of Remembrance is a very important event for the royal family – both the Sussex and Cambridge families have been and will continue to meet with veterans and their families throughout the week – so a reunion of sorts had been on the card for a while, despite the rumoured rift.

In case you missed it, in the ITV documentary of Harry and Meghan's trip to Africa, His Royal Highness spoke candidly when asked about his brother. Prince Harry said, "The majority of stuff is created out of nothing. As brothers, we have good days, and we have bad days."

While they sat on separate sides of the queen at the festival, and royal commentators have been going back and forth on whether William and Kate would've reached out to Harry and Meghan after seeing what they've been going through in the documentary (for the record, we think they must have – read more here), the festival was surely an opportunity for the fab four to reunite and, at the very least, check in on one another.

According to E! News, Meghan and Harry will take a break from royal duties to spend Thanksgiving in the US with Meghan's mom. But they'll return home to the UK for Christmas to celebrate with William, Kate and the queen – another opportunity to reconnect.

SEE MORE PICTURES OF THE ROYALS AT THE FESTIVAL HERE: 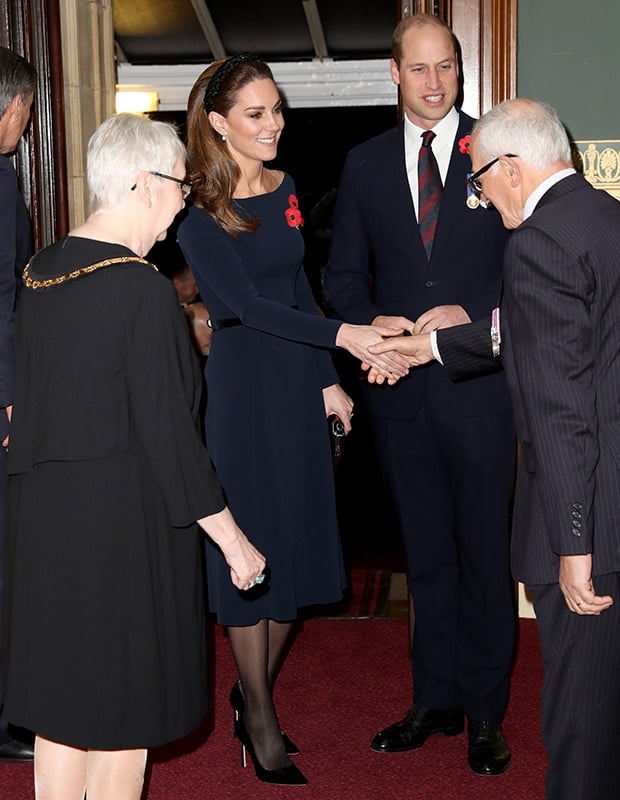 We live in a world where facts and fiction get blurred
In times of uncertainty you need journalism you can trust. For only R75 per month, you have access to a world of in-depth analyses, investigative journalism, top opinions and a range of features. Journalism strengthens democracy. Invest in the future today.
Subscribe to News24
Related Links
Have William and Kate reached out to Harry and Meghan? We think so
Prince Harry on rumoured rift with William: 'We're certainly on different paths'
WATCH: Prince Harry's swoon-worthy response to a fan calling him handsome will make your day
Next on Channel24
Princess Cristina of Spain separates from husband after he's photographed with another woman