The couple who first announced their engagement in September, hosted a star-studded party at the five-star, lavish Chiltern Firehouse bar and restaurant, reports E! News.

It comes as no surprise Her Royal Highness chose Chiltern Firehouse for her engagement party – according to Daily Mail, an ordinary plate of pasta at the restaurant costs about £65 (around R1 200). The restaurant was reportedly booked out last night for a "private function" of around 30 guests.

Beatrice's mom, the Duchess of York, was in attendance, of course, along with close friends of the soon-to-be bride and groom, Ellie Goulding, Robbie Williams and the Duchess of Cambridge's borther, James Middleton.

Sources say the night started with an elegant dinner followed by bottles on bottles of champagne. 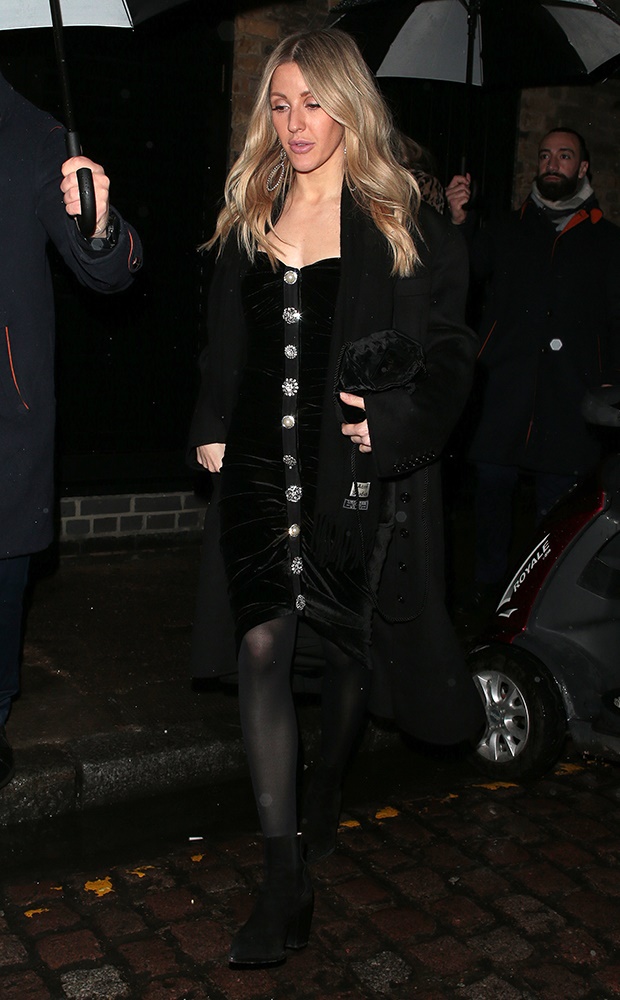 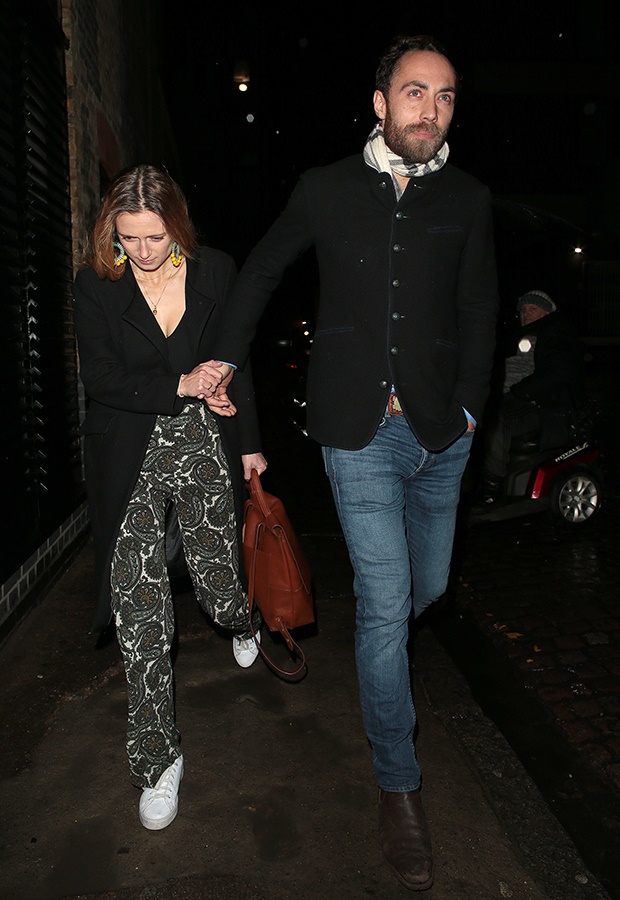 Princess Beatrice and Edoardo have been pretty tight-lipped with regards to their wedding – though details of their upcoming nuptials are expected to be released soon – but sources did say the couple changed the date of their engagement party after Prince Andrew's disastrous interview in which he addressed his friendship with Jeffrey Epstein and the accusations that he allegedly sexually assaulted a woman when she was 17 years old.

The father of the bride did not attend the engagement party fearing it would draw too much negative attention on what should be a happy occasion for the family.

We live in a world where facts and fiction get blurred
In times of uncertainty you need journalism you can trust. For only R75 per month, you have access to a world of in-depth analyses, investigative journalism, top opinions and a range of features. Journalism strengthens democracy. Invest in the future today.
Subscribe to News24
Related Links
Princess Beatrice cancels engagement party amid Prince Andrew scandal
Another royal baby? Princess Beatrice wants to start her own family 'soon'
Another royal wedding! Princess Beatrice is engaged!
Next on Channel24
Prince Andrew wants a trial by jury for sexual assault case in New York