Mandla Mandela responds to Meghan Markle: 'Every day there are people who want to be Nelson Mandela' 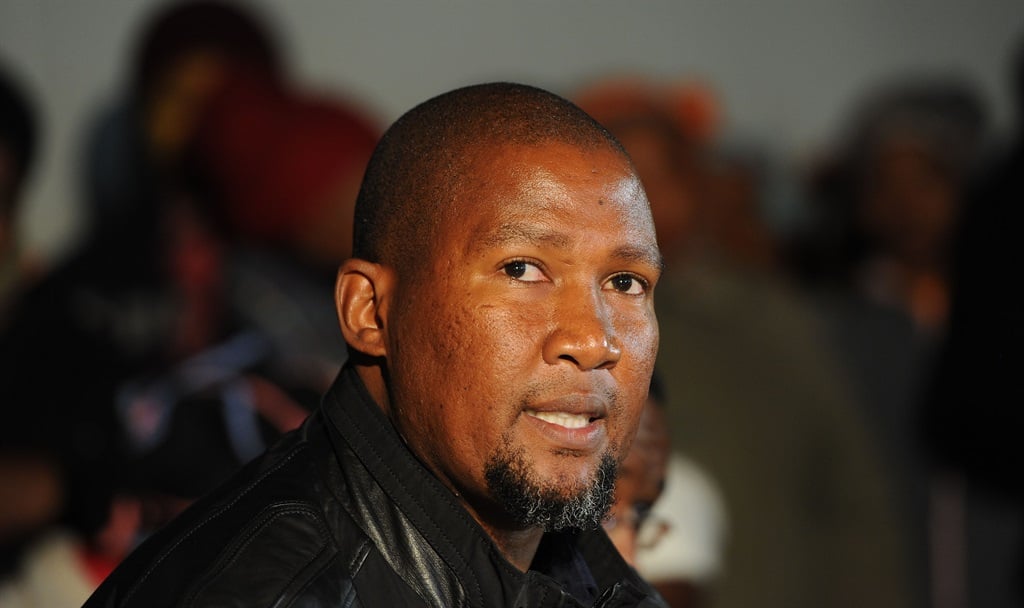 Nelson Mandela's grandson, Mandla Mandela, has spoken out after a recent interview in which Meghan Markle refers to the late president of South Africa.

In an extensive interview with The Cut, the Duchess of Sussex discusses multiple topics, including her plans to return to Instagram and upcoming projects. She also touches on her and Prince Harry wishfully thinking they could escape the UK press by relocating to any commonwealth – Canada, New Zealand and South Africa are all mentioned as possible destinations.

Read this for free
Get 14 days free to read all our investigative and in-depth journalism. Thereafter you will be billed R75 per month. You can cancel anytime and if you cancel within 14 days you won't be billed.
Try FREE for 14 days
Already a subscriber? Sign in
Next on Life
Man pleads guilty to treason offence and threatening to kill Queen Elizabeth II