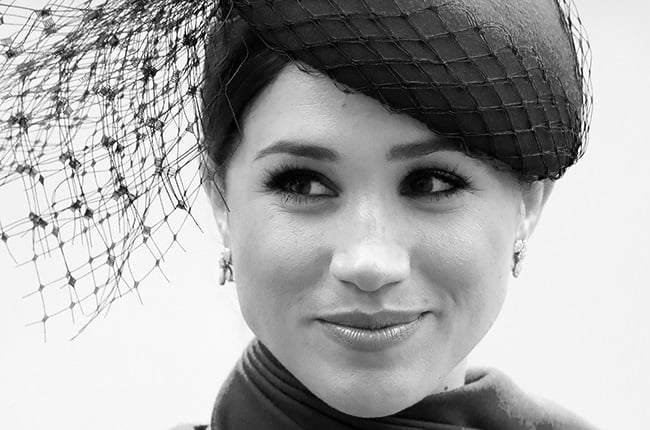 Prince Harry and Meghan Markle have fought repeatedly to protect their mental health as tabloids and online trolls constantly seek to tear them down.

The Duke of Sussex this past week has found himself in the crosshairs once again, when he challenged a government decision that he should not receive police protection on British soil even if he covers the cost himself.

Though it is unclear when the couple plan on returning to the UK, a spokesperson for the duke said: "The UK will always be Prince Harry's home and a country he wants his wife and children to be safe in."

According to reports, Charles has offered to put up the couple and their children, Archie and Lilibet, as he's been "saddened that he hasn’t had the opportunity to spend time with his grandchildren, which he really does miss".

In a new report, however, it's clear the targeted harassment against the couple, Meghan in particular, persists, with data analytics service Bot Sentinel revealing how "single-purpose hate accounts have turned targeted harassment and coordinated hate campaigns into a lucrative hate-for-profit enterprise".

The report shows a network of YouTube channels focused on disparaging Meghan has over 497 million views and an estimated $3.48 million (R54 million) in total YouTube earnings combined. Just three of the top content creators — YankeeWally, MurkyMeg and According2taz — have a combined 70+ million views and an estimated $494,730 in total YouTube earnings.

Read Bot Sentinel's initial report here, which focuses on the targeted hate campaign against the couple on Twitter.

"The trio also coordinated their efforts on Twitter, cultivating a following by disseminating conspiracy theories and disinformation about Harry and Meghan that were concocted in the MeWe group," the report says, adding: "Their efforts allowed them to interact with journalists and royal experts, who then, in some circumstances, amplified the falsehoods."

The report comes following Meghan Markle's second win against Associated Newspapers following a lengthy legal battle in which the court ruled the duchess' privacy has indeed been invaded with the release of a letter she'd previously sent to her father.

Supporters of the Sussexes lauded the royal's name on social media for days – the cherry on the top was Meghan winning, but suing for £1 in damages (R20,96).

READ NEXT | The reason Meghan Markle's been trending for days

We live in a world where facts and fiction get blurred
In times of uncertainty you need journalism you can trust. For 14 free days, you can have access to a world of in-depth analyses, investigative journalism, top opinions and a range of features. Journalism strengthens democracy. Invest in the future today. Thereafter you will be billed R75 per month. You can cancel anytime and if you cancel within 14 days you won't be billed.
Subscribe to News24
Next on Channel24
Prince Harry opens up about protecting Archie and Lilibet from 'online harm'