Princess Charlene stepped out for her first royal engagement since returning to Monaco in November.

The royal attended the sixth round of the 2022 Formula E championship, which was being held in Monaco, on Saturday. She was accompanied by her husband, Prince Albert, and their 7-year-old twins, Jacques and Gabriella.

The royals watched the race, and were also present on the podium, where her husband and Jacques handed race winner Stoffel Vandoorne the trophy.

Princess Charlene also presented a trophy, and shook hands with the top three drivers of the day. 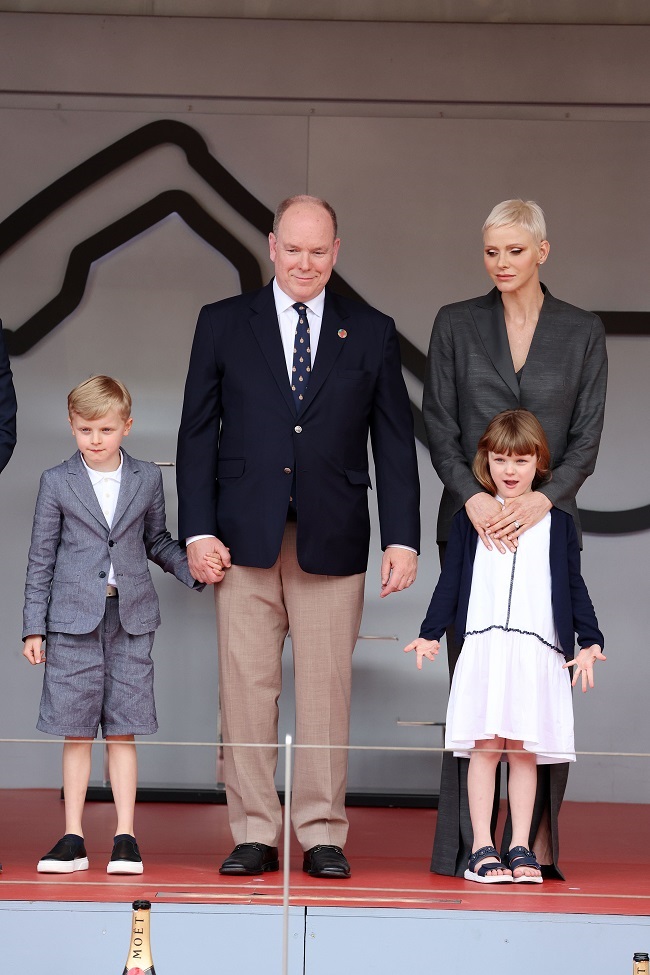 Charlene returned to Monaco in November, after an extended stay in South Africa, where she initially contracted an ENT infection but underwent several medical procedures.

Following her return in November, it was announced that the princess would continue her recovery from extreme fatigue at an undisclosed location.

The royal returned to the palace to recover with her family by her side earlier this year. She also returned to social media with a new family portrait celebrating Easter.

We live in a world where facts and fiction get blurred
In times of uncertainty you need journalism you can trust. For 14 free days, you can have access to a world of in-depth analyses, investigative journalism, top opinions and a range of features. Journalism strengthens democracy. Invest in the future today. Thereafter you will be billed R75 per month. You can cancel anytime and if you cancel within 14 days you won't be billed.
Subscribe to News24
Next on Channel24
Queen Elizabeth travels to Scotland for historic week of royal events