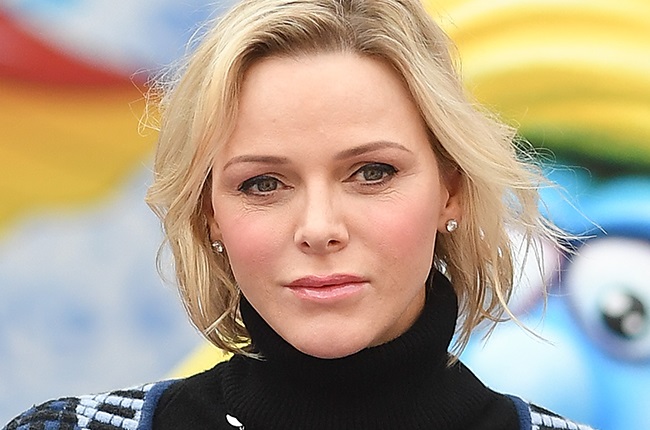 Prince Albert is once again expressing hope his wife, Princess Charlene, will return to Monaco sooner rather than later.

The princess has been recovering in South Africa after contracting an ENT infection in May. Multiple procedures followed due to complications, and after a short reunion with her husband and twins in the country, the former Olympic swimmer was hospitalised again after "suddenly collapsing".

Earlier this month, Channel24 reported the royal had undergone her final procedure, and now, Albert, who has also been battling speculation of a royal split, tells People his wife will be back in Monaco "very shortly".

He tells the publication he believes the princess' SA doctors will clear her to travel within days, with her official return in just a few weeks. "She's in good form and much better spirits," he says. "She will be here way before [Monaco's] National Day, 19 November."

Further, he expressed his hope that his wife would accompany him to the Dubai World Expo on 13 November.

"Obviously, she misses the children," Albert added of Charlene, whose latest Instagram post saw her holding one of her chihuahuas who'd recently died.

"They miss her," Albert said of the couple's twins, Jacques and Gabrielle, who last saw their mom in person in August. "We all miss her," he said.