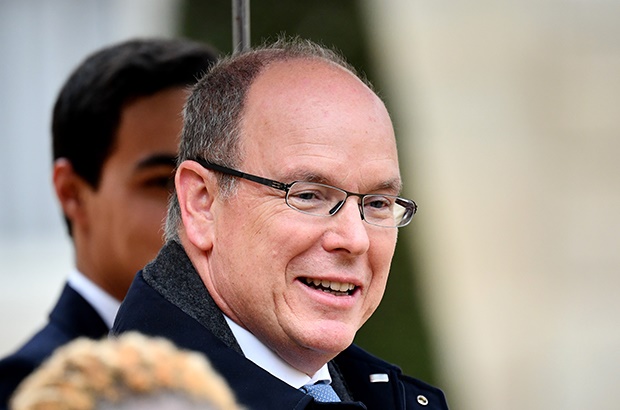 Prince Albert's 29-year-old daughter, Jazmin Grimaldi, whom he shares with American Tamara Rotolo, joined many around the world who said goodbye to 2021 the best way we know how – with an Instagram video, of course.

"Oh, the places you'll go. Shining on through to 2022. A year in review. Happy anew to You, [sic]" she captioned the post, which featured her best photos from the year, including one with her siblings.

Though we're not sure when the photo was taken, Princess Gabrielle's bangs are cut rather short – Princess Charlene noted the little royal cut her own hair at a point last year, while the former Olympic swimmer had been recovering away from home in South Africa. The princess has since left the country but has continued to recover outside Monaco.

In their latest update, the palace said Charlene's progress is "encouraging". She "is recuperating in a satisfactory and reassuring manner, although it may take a few more months before her health has reached a full recovery". Prince Albert's four children: Prince Jacques, Princess Gabrielle, Jazmin Grimaldi and Alexandre Grimaldi-Coste.
Photo: Instagram/Screengrab
We live in a world where facts and fiction get blurred
In times of uncertainty you need journalism you can trust. For 14 free days, you can have access to a world of in-depth analyses, investigative journalism, top opinions and a range of features. Journalism strengthens democracy. Invest in the future today. Thereafter you will be billed R75 per month. You can cancel anytime and if you cancel within 14 days you won't be billed.
Subscribe to News24
Next on Channel24
Prince Charles and Camilla visit Canada with focus on reconciliation with Indigenous communities