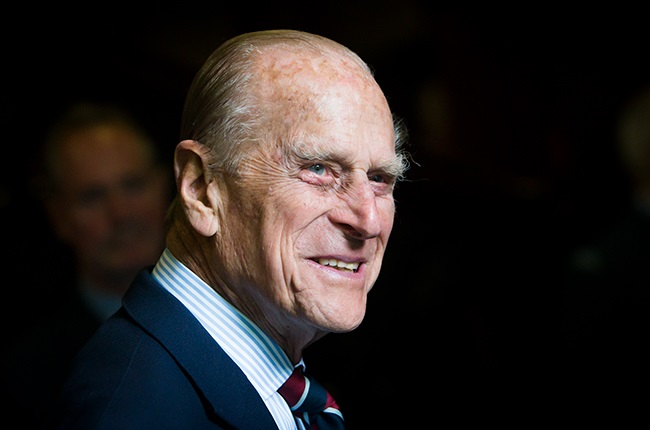 Prince Philip, the 99-year-old husband of Queen Elizabeth, underwent a successful procedure for a pre-existing heart condition on Wednesday, Buckingham Palace said in a statement on Thursday.

Philip was admitted to hospital on 16 February after he felt unwell, to receive treatment for an unspecified, but not Covid-19-related, infection.

On Monday, he was transferred to a different hospital in central London, with the palace saying at the time that he would have heart tests and continue to be treated for the infection.

"His Royal Highness will remain in hospital for treatment, rest and recuperation for a number of days," the statement said.

Since being admitted to hospital, the duke has been publicly visited only by his son and heir Prince Charles.

The queen, 94, has remained at Windsor Castle west of London, where the couple have been staying during the coronavirus pandemic, and last week continued to carry out her official duties by video.

She and Philip have received their first Covid-19 vaccine dose.

Greek-born Philip, who turns 100 in June, has required hospital treatment several times in the last decade for a recurrence of a bladder infection.

At Christmas in 2011 he had an operation to clear a blocked artery in his heart after being rushed to hospital with chest pains.

We live in a world where facts and fiction get blurred
In times of uncertainty you need journalism you can trust. For only R75 per month, you have access to a world of in-depth analyses, investigative journalism, top opinions and a range of features. Journalism strengthens democracy. Invest in the future today.
Subscribe to News24
Related Links
Camilla says Prince Philip is 'slightly improving' as he remains in hospital
Prince Philip transferred to second hospital for further treatment
Prince Philip requested hospital visit from Charles to discuss future of royal family
Next on Channel24
Operation Forth Bridge - Plans for Prince Philip's funeral and what will happen next