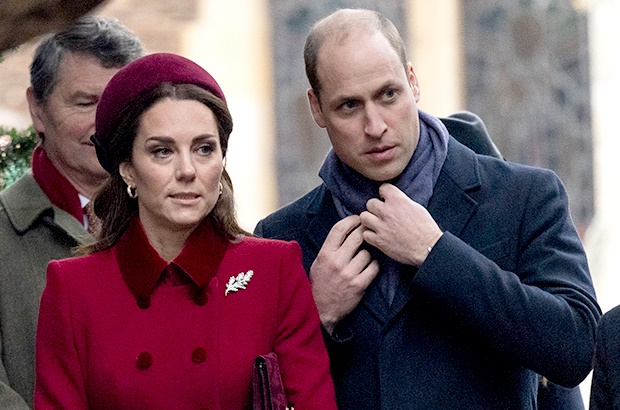 Prince William and Kate Middleton released a statement last week following Tatler's July/August cover story claiming the duchess has been feeling "exhausted and trapped" after Harry and Meghan's exit from the royal firm.

It seems William and Kate may be taking further legal action, with InStyle saying an insider told The Daily Mail the couple is demanding the article be scrapped entirely.

The couple reportedly sent legal letters to the magazine.

"That is such an extremely cruel and wounding barb. It's disgusting. It's sexist and woman-shaming at its very worst," a source shared with The Daily Mail, saying the story is "full of lies".

William and Kate have not yet commented on the latest developments.

We live in a world where facts and fiction get blurred
In times of uncertainty you need journalism you can trust. For 14 free days, you can have access to a world of in-depth analyses, investigative journalism, top opinions and a range of features. Journalism strengthens democracy. Invest in the future today. Thereafter you will be billed R75 per month. You can cancel anytime and if you cancel within 14 days you won't be billed.
Subscribe to News24
Related Links
Kensington Palace issues rare statement after story about 'exhausted and trapped' Kate Middleton...
The queen spotted for the first time since lockdown started, riding a pony
'A long deployment at sea': The extreme precautions staff take to protect the queen amid Covid-19
Next on Life
King Charles pictured with official red box for the first time as he takes up royal duties