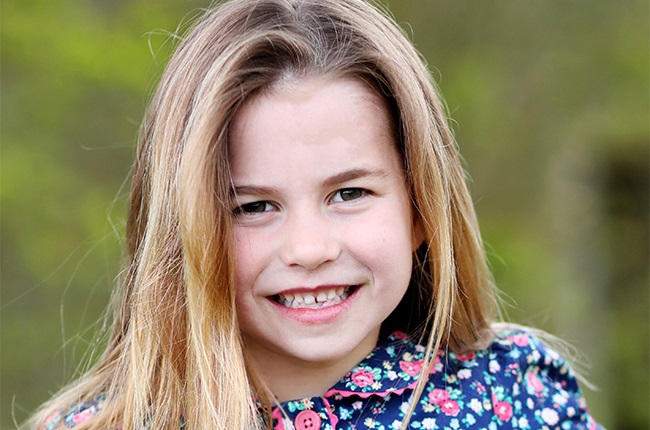 On a royal engagement earlier this week, Prince William said Princess Charlotte, who celebrated her sixth birthday on Sunday, had a "lovely day".

"Last year it was her birthday in lockdown, but this year we were able to have one other family over. They grow up very fast. It was great fun," he said, per Hello! Magazine.

Speaking of, he also elaborated on the young royal's cheekier side, reports People, saying, though she's 6 years old, she's going to be telling everyone she's 16.

The prince's admission comes just as William and Kate revamped their social media page – they no longer go under Kensington Palace but instead the Duke and Duchess of Cambridge, with a new, smiling display picture to match.

The couple also shared they're officially on YouTube, with a new video making the announcement.