Daniel Radcliffe on playing an anti-apartheid activist: 'It lights a fire in you' 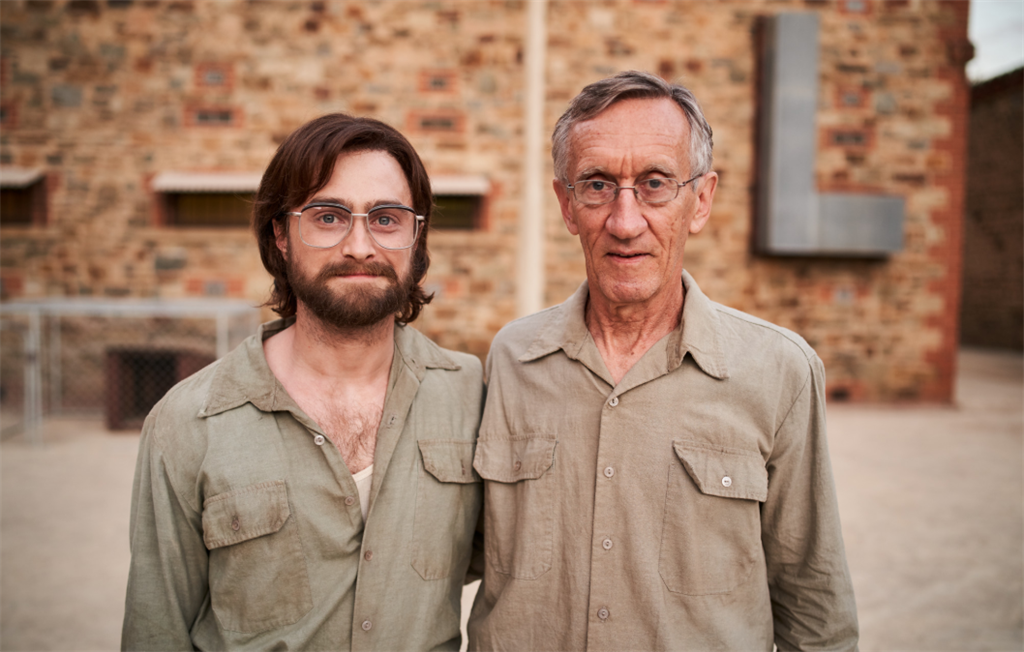 Daniel Radcliffe and Tim Jenkin on the set of 'Escape from Pretoria.'
Photo: TNT

It's the perfect plot for a prison break movie, and after numerous attempts to bring this remarkable true story - of what is considered to be one of the greatest jailbreaks to the screen - Tim's dream has finally materialised.

Support independent journalism
Get 14 days free to read all our investigative and in-depth journalism. Thereafter you will be billed R75 per month. You can cancel anytime and if you cancel within 14 days you won't be billed.
Subscribe
Already a subscriber? Sign in
Next on Channel24
Pakistani trans drama wins Cannes Queer Palm award