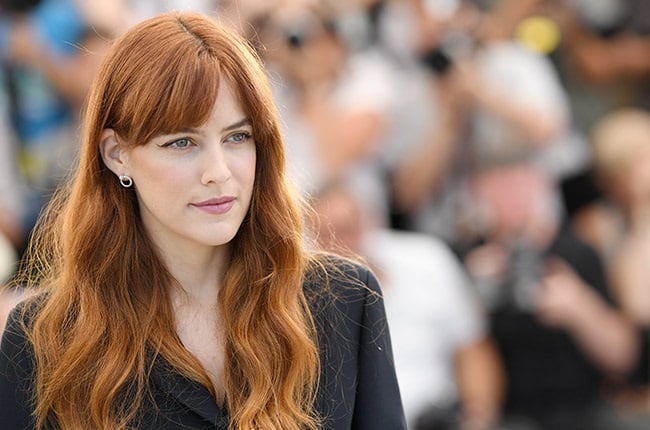 Elvis Presley's granddaughter, Riley Keough, said Friday it was "very intense" watching the new biopic about the rock'n'roll legend, which premieres at the Cannes Film Festival next week.

Keough, known for films like Logan Lucky and American Honey, happened to be at Cannes for her directorial debut War Pony just days before the world premiere of Elvis by flamboyant Australian director Baz Luhrmann.

At the French Riviera festival, she told an audience she saw the film recently with her mother, Lisa Marie Presley, and grandmother, Priscilla Presley.

"It was a very emotional experience," she said.

"There's a lot of family trauma and generational trauma that started around there. It was a very intense experience."

Elvis, which premieres on Wednesday, stars newcomer Austin Butler in the lead role and Tom Hanks as his infamous manager, Colonel Tom Parker.

Despite the discomfort of seeing her family on screen, Keough said she was "honoured" that it was handled by Luhrmann.

"The first movie I ever watched in a theatre where I knew I wanted to make movies was 'Moulin Rouge!' when I was 12," said Keough.

She said it was immediately evident how much effort Luhrmann and Butler had put into capturing the essence of The King.

"That made me emotional, and I started crying five minutes in and didn't stop, so I need to watch it again," said Keough.

The family was involved in helping Luhrmann get access to the Presley home, Graceland, and other people from Elvis's life.

"But at the end of the day, we're not going to tell Baz Luhrmann how to make a film," Keough said.

We live in a world where facts and fiction get blurred
In times of uncertainty you need journalism you can trust. For 14 free days, you can have access to a world of in-depth analyses, investigative journalism, top opinions and a range of features. Journalism strengthens democracy. Invest in the future today. Thereafter you will be billed R75 per month. You can cancel anytime and if you cancel within 14 days you won't be billed.
Subscribe to News24
Next on Channel24
James Bond producer says Prince William would make the perfect 007