Idris Elba to reprise his role as Luther in Netflix movie 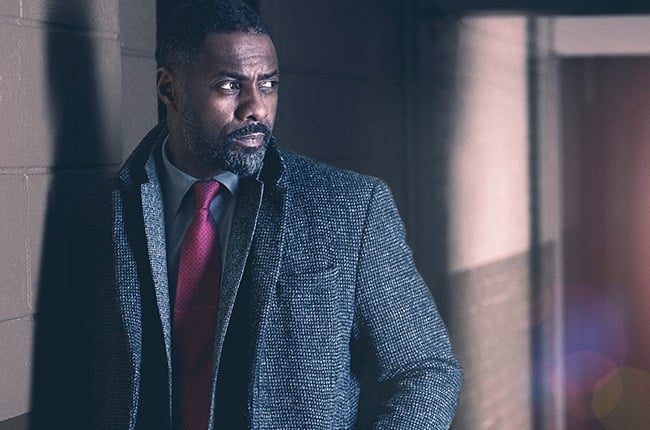 It's official! A Luther movie is in the works at Netflix.

Idris Elba will reprise his role as the maverick detective John Luther from the popular BBC drama.

During an interview last year with Sky News, the 49-year-old teased: "There isn't a real formal plan for Luther at the moment. I've made it very clear that I'd like to see Luther come back as a film. And I can tell you this, that we are this close to making a film of Luther."

On Monday, Netflix announced that series creator Neil Cross is writing a new feature film. Deadline reports that the feature is billed "as an epic continuation of the Luther saga" and will be directed by Jamie Payne (The Alienist).

Cynthia Erivo and Andy Serkis will join the cast of the upcoming film.

Luther is coming back!

There is no word yet on whether Ruth Wilson, who played Alice Morgan, will return. The final season which aired in 2019, ended on a cliff-hanger with Luther being arrested and the possible death of serial killer Alice Morgan (Wilson).