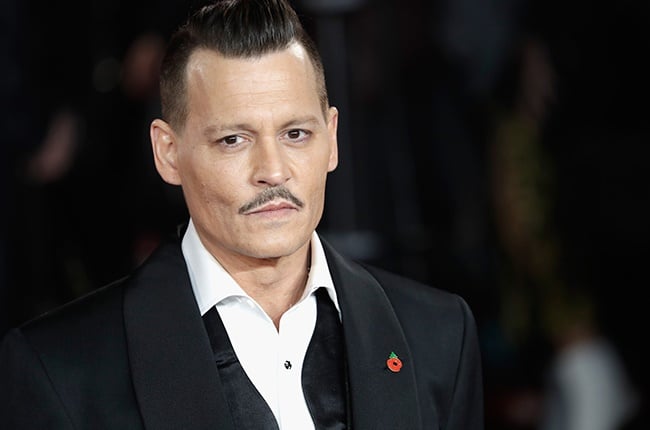 Johnny Depp will reportedly get his full salary for Fantastic Beasts 3 after resigning from the franchise.

The 57-year-old actor released a statement announcing his exit from the movie on Friday after losing his libel case against The Sun over claims that he abused his ex-wife Amber Heard.

According to The Hollywood Reporter, Warner Bros will still have to pay the actor his full salary even though he only filmed one scene since production began in London on 20 September.

The publication further explains that the Pirates of the Caribbean actor had a pay-or-play contract which terms state that he be fully compensated whether a film has been made or not and even if it is recast.

The release date of the third instalment has now been pushed back to 15 July 2022, reports Variety.

We live in a world where facts and fiction get blurred
In times of uncertainty you need journalism you can trust. For only R75 per month, you have access to a world of in-depth analyses, investigative journalism, top opinions and a range of features. Journalism strengthens democracy. Invest in the future today.
Subscribe to News24
Related Links
Johnny Depp loses libel case over 'wife beater' claims
A closer look at Johnny Depp's fall from stardom
WATCH | 5 shocking revelations from the Johnny Depp Amber Heard trial no one saw coming
Next on Channel24
This chick flick has the most predictable storyline, but you may end up enjoying it