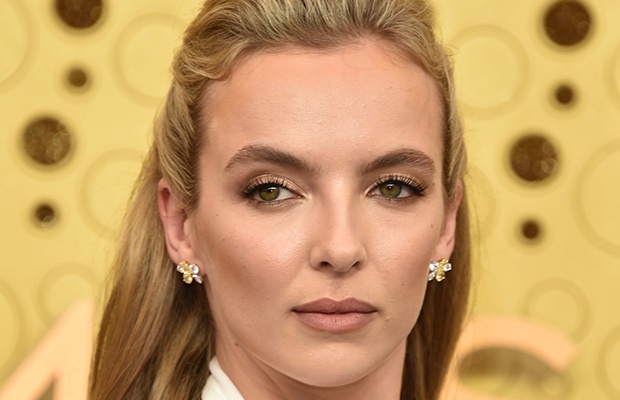 Jodie Comer is reportedly on the list to star in the Mad Max: Fury Road spinoff.

In an interview with The New York Times director George Miller confirmed that a prequel based on Charlize Theron's character, Furiosa is in the works.

It will centre on a young Furiosa with George on the search for an actress in her 20s to take over the role.

The 75-year-old will reportedly begin working on the film after he completes Three Thousand Years of Longing starring Tilda Swinton and Idris Elba.

"So, after we finish it, and hopefully everything settles down with the pandemic, we'll see what the world allows us to do with Furiosa," said George.

According to The Hollywood Reporter, George was interested in Jodie for the upcoming role a few months ago.

Best known for her role in Killing Eve, the 27-year-old last year appeared in Star Wars: The Rise of Skywalker. Her other projects include The Last Duel with Matt Damon and Free Guy with Ryan Reynolds.

We live in a world where facts and fiction get blurred
In times of uncertainty you need journalism you can trust. For 14 free days, you can have access to a world of in-depth analyses, investigative journalism, top opinions and a range of features. Journalism strengthens democracy. Invest in the future today. Thereafter you will be billed R75 per month. You can cancel anytime and if you cancel within 14 days you won't be billed.
Subscribe to News24
Related Links
4 blockbusters you can stream right now
Charlize Theron and Tom Hardy clear up their 'Mad Max' feud
Reese Witherspoon to make a romantic comedy comeback
Next on Life
Reviews for Will Smith's new film Emancipation are in