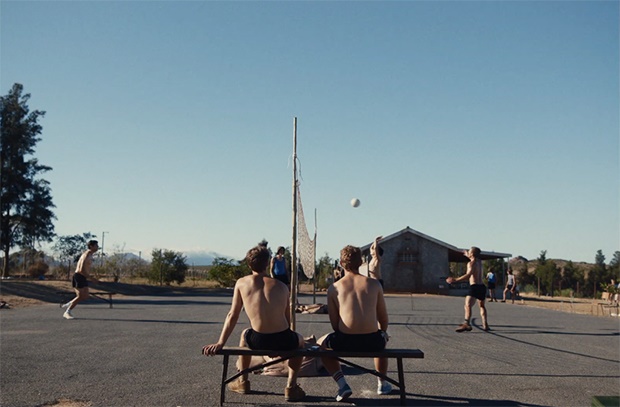 The South African war film Moffie by acclaimed director Oliver Hermanus opened in South African cinemas on 13 March 2020 just as the pandemic hit. Despite this setback the film went on to receive rave reviews and was quickly made available to stream online.

In an unprecedented year for cinema, Moffie was a shining light that not only showed off the very best of the craft but also deeply touched viewers by telling a poignant story that resonated with many.

That's why Moffie is undoubtedly my favourite film of 2020. Below is a look back at my podcast with the cast, my interview with Oliver, and my review for the film. Moffie is currently available to stream on Showmax in South Africa.

There we sat. Four young South African men who all had fathers in the South African Defence Force (SADF) during the border war. Yet, none of us had ever had an open discussion with them about what they experienced, and the ripple effect the war has had on our present. (Listen to the full podcast here) I had imagined starting this interview piece like some glossy print magazine in which the journalist first paints a portrait set against the backdrop of a lonely café or swanky bar and then bonds with his subject matter like two familiar friends meeting again (for the first time ever). It turned out to be something much more powerful. (Read the full interview here) 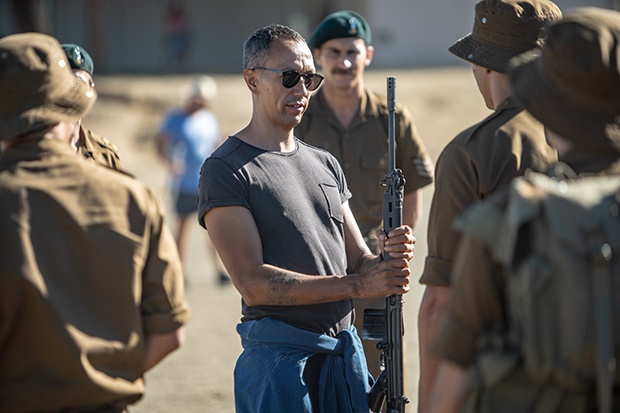 Moffie is a war within a war, and war is never beautiful. It's a brave battle of self-acceptance without the jubilation of victory. Because there never truly is a winner in war. (Read the full review here)

ALSO READ: A fantastic week for SA's Oliver Hermanus as two of his films get picked up for international distribution

Herman Eloff is the Lifestyle and Entertainment Editor of News24.

We live in a world where facts and fiction get blurred
In times of uncertainty you need journalism you can trust. For only R75 per month, you have access to a world of in-depth analyses, investigative journalism, top opinions and a range of features. Journalism strengthens democracy. Invest in the future today.
Subscribe to News24
Related Links
WATCH: Marc Lottering, Armand Aucamp, Pieter-Dirk Uys on being 'called a moffie'
LISTEN: A roundtable conversation with the cast of ‘Moffie’ about gender, war, and sexuality
'Moffie' red carpet premiere at The Fugard by Warren Talmarkes
Next on Channel24
Kenya bans 'blasphemous' film about gay lovers