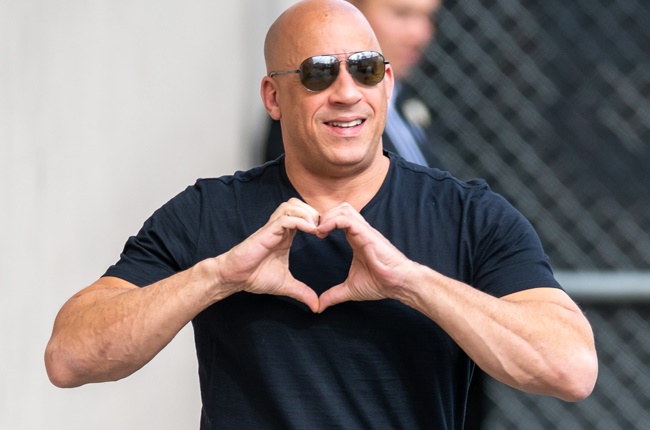 The most reckless on-screen drivers have been revealed following new research by Scrap Car Comparison that tallied up the number of times 25 top action stars actors have written off cars across their entire filmographies.

Whilst the movies that kill the most cars has been revealed (as Transformers 3 and Matrix Reloaded), the person behind the wheel who wrecks the most cars was, until now, unidentified.

Researchers at Scrap Car Comparison settled in over the lockdown weeks, with plenty of popcorn, to record which action stars were responsible for putting the most vehicles on the scrap heap whilst on-screen.

After hours and hours of watching cars, motorbikes, helicopters, boats and snowmobiles explode, shatter and burn, it can now be officially revealed that the actor who is the most dangerous to vehicles on-screen is Vin Diesel.

Best known for his appearances as Dominic Toretto in the long-running Fast and the Furious franchise, Vin Diesel takes the crown of being the actor you would most want to avoid when out on the road. Totalling more cars than film’s he’s starred in, the 53-year-old actor has wrecked a total of 61 cars during his films, with almost half written off in 2011’s Fast Five, where he took out 30 cars as Toretto, whilst dragging a heavy safe from his Dodge Charger before writing that off too.

Just outside of the top 10 were actors including Mad Max: Fury Road’s Charlize Theron and Angelina Jolie, who has starred in high-octane hits including Wanted and Mr & Mrs Smith. 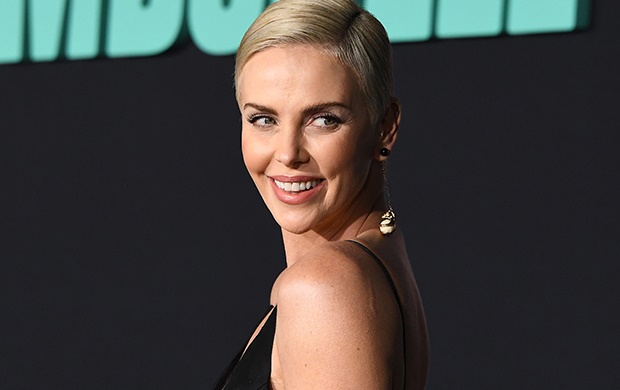 Actors that have wrecked the most cars on-Screen: (Ranking, actor, number of cars wrecked)

The Scrap Car Comparison team compiled a list of 25 popular action movie actors from IMDB, and tallied up the number of cars each of their characters has ‘written off’ in every one of the actor's feature films. It was counted if the actor in question had crashed and wrecked the car from behind the wheel themselves, or ruined it with the use of firearms or other means. Minor damage such as wing mirrors being broken or small dents were not counted in the research. For more information on the study to watch key car chases the various actors are featured in, click here.

We live in a world where facts and fiction get blurred
In times of uncertainty you need journalism you can trust. For only R75 per month, you have access to a world of in-depth analyses, investigative journalism, top opinions and a range of features. Journalism strengthens democracy. Invest in the future today.
Subscribe to News24
Related Links
The trailer for Zack Snyder's Justice League is out!
15 of the best international movies to stream on Showmax now
4 new local movies to watch this month
Next on Channel24
Top 10 anticipated movies of 2022