Nompilo Gwala on the success of local film Santana: 'You hope for the best - the best is quite superb' 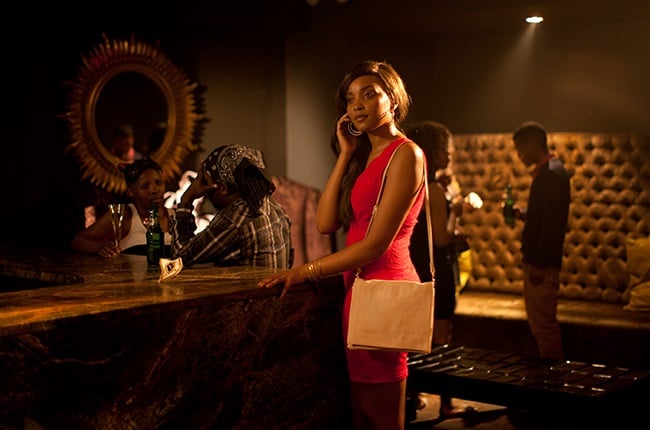 Local action film Santana was a big hit in the first weekend of its release on Netflix.

According to FlixPatrol, the action film reached the number one position worldwide on the streaming service and trended at number one in 33 of 74 territories around the world.

For South African actress Nompilo Gwala who plays Thandi in the film, starring in a trending movie is "actually quite overwhelming" she tells me during a Zoom call.

Read this for free
Get 14 days free to read all our investigative and in-depth journalism. Thereafter you will be billed R75 per month. You can cancel anytime and if you cancel within 14 days you won't be billed.
Try FREE for 14 days
Already a subscriber? Sign in
Next on Life
WATCH | Award-winning documentary celebrates the life of local Holocaust survivor Ella Blumenthal