Nope: What inspired Jordan Peele to 'design a spectacle' out of an 'awful bad miracle' 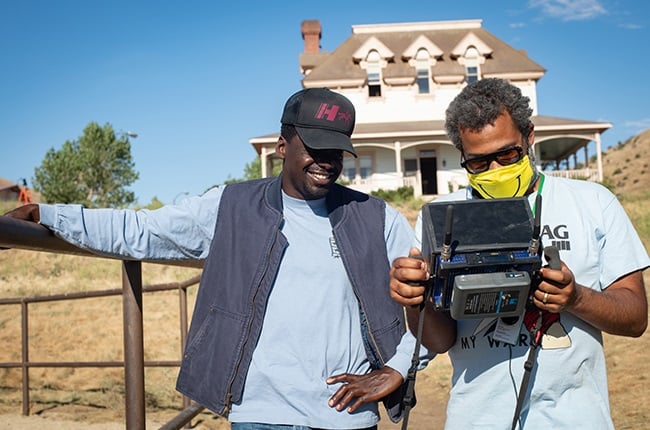 In this interview, director Jordan Peele and stars Daniel Kaluuya and Keke Palmer talk about the spectacle Nope.

For his third feature film, Jordan Peele knew he had to push the boundaries of what he was allowed to do.

Nope is "both a spectacle itself and an examination of how spectacle shapes our culture and our ideas of ourselves," reads the production notes.

Read this for free
Get 14 days free to read all our investigative and in-depth journalism. Thereafter you will be billed R75 per month. You can cancel anytime and if you cancel within 14 days you won't be billed.
Subscribe
Already a subscriber? Sign in
Next on Life
GALLERY | The SA premiere of The Woman King