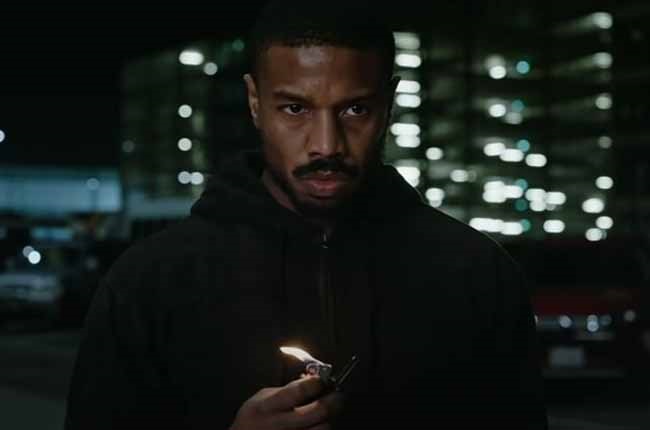 Michael B. Jordan in Without Remorse.
Screengrab: YouTube/Amazon Prime Video

"There's something inside of me that I can't turn off. The part of me that won't stop for anything. No remorse," says Michael B. Jordan in the trailer for the new Tom Clancy thriller.

In Without Remorse, the Black Panther actor plays John Kelly, a Navy SEAL who uncovers an international conspiracy while seeking justice for his pregnant wife, who Russian soldiers killed.

The upcoming film forms part of a content deal the 34-year-old's production company, Outlier Society, signed with the streaming service.

Michael shared the trailer on Instagram with the caption: "I waited almost a year to share this with y'all."

The film releases globally on Amazon Prime on 30 April.

We live in a world where facts and fiction get blurred
In times of uncertainty you need journalism you can trust. For only R75 per month, you have access to a world of in-depth analyses, investigative journalism, top opinions and a range of features. Journalism strengthens democracy. Invest in the future today.
Subscribe to News24
Related Links
Octavia Spencer and Melissa McCarthy are two badass superheroes in new film
The top 10 To All the Boys franchise moments
PHOTO | Nomzamo Mbatha looks every bit regal in Coming 2 America movie poster
Next on Channel24
OPINION | I love going to 'the movies' – but why haven't I gone back yet?