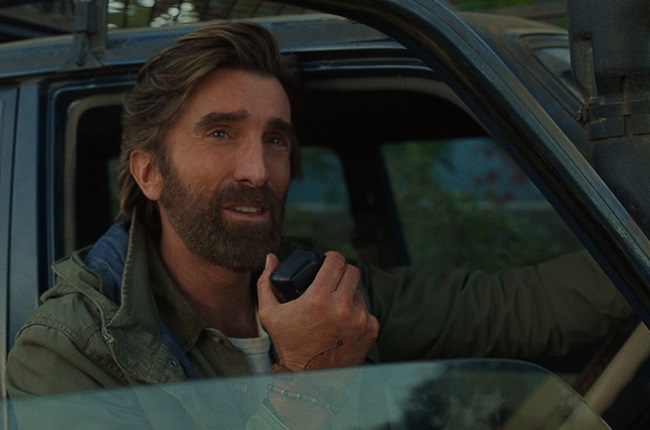 Imagine a massive rogue lion barrelling down on your vehicle in a game reserve, its teeth inches away from your neck. Well, that's exactly what the cast of the latest survival thriller Beast had to face.

Advancements in technology and expertise have catapulted film visual effects into its best era ever, enabling not only the creation of fantastical realms and otherworldly action, but replicating reality in a way that safeguards nature and its animals from unethical practices.

Read this for free
Get 14 days free to read all our investigative and in-depth journalism. Thereafter you will be billed R75 per month. You can cancel anytime and if you cancel within 14 days you won't be billed.
Subscribe
Already a subscriber? Sign in
Next on Life
GALLERY | The SA premiere of The Woman King