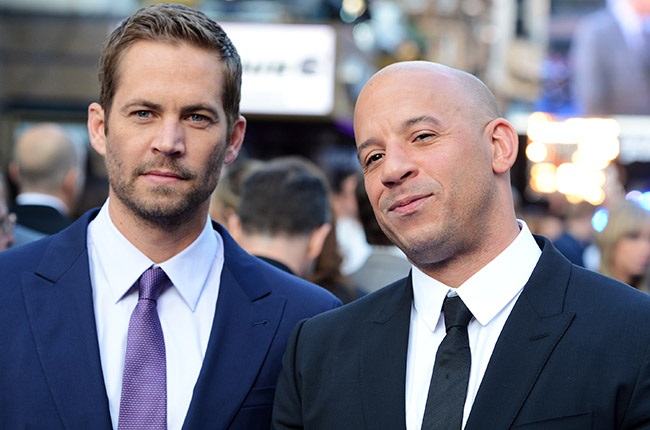 Vin Diesel is paying tribute to Paul Walker ahead of the North American release of Fast 9.

The film releases in the US and South Africa on 25 June.

Alongside a picture of Vin and Paul sent to him by Paul's daughter, he wrote: "Weeks away from the F9 release... in preproduction for the finale that starts only months from now... @meadowwalker sends me this image and tells me how happy the photo makes her feel.

"Naturally, one gets filled with emotion, purpose and ultimately gratitude. Eternal brotherhood is a blessing beyond words. Hope to make you proud... All love, Always."

In an interview with TMZ, Paul's brother Cody has praised the 53-year-old for keeping his brother's memory alive. Paul died in November 2013 in a car accident.

Cody and his brother Caleb previously appeared in Furious 7 when producers asked them to fill in for Paul to complete scenes in the film.

Cody told the publication: "Vin always takes a very serious approach to keeping Paul's legacy in mind and has always done a really nice job paying tribute to his character. They worked together and were brothers for years. They were all so young when this thing first started."