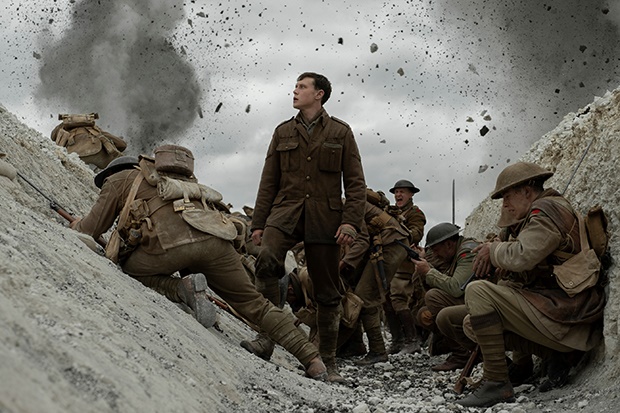 We live in a world where facts and fiction get blurred
In times of uncertainty you need journalism you can trust. For only R75 per month, you have access to a world of in-depth analyses, investigative journalism, top opinions and a range of features. Journalism strengthens democracy. Invest in the future today.
Subscribe to News24
Related Links
WATCH: This week's must-see trailers!
First look at 'young' Robert De Niro in new Martin Scorsese film
Jason Momoa to produce and star in Netflix revenge thriller
Next on Channel24
20 actors who saved their career with one performance