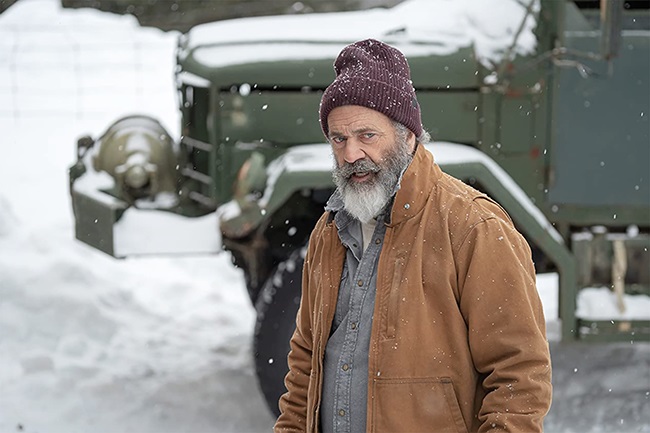 To save his declining business, Chris Cringle (Mel Gibson), also known as Santa Claus, is forced into a partnership with the U.S. military. Making matters worse, Chris gets locked into a deadly battle of wits against a highly skilled assassin, hired by a precocious 12-year-old, after receiving a lump of coal in his stocking.

Such a worldview is as childishly dim as it is cruel-which, in turn, makes it feel in tune with its headliner. - Nick Schager, The Daily Beast

Fatman's vision of Father Christmas is of the rough-and-tumble variety. - Barry Hertz, Globe and Mail

This Bad Santa-like B-movie has its jollies, plus the inspired Oscar nominee Marianne Jean-Baptiste as Mrs. Kringle. She blows warmth and good sense into a character who could have been merely a wig and an apron. - Thelma Adams, AARP Movies for Grownups

Like reindeer on an icy roof, this experiment in blending fantasy and felonies never finds its footing. - Richard Roeper, Chicago Sun-Times