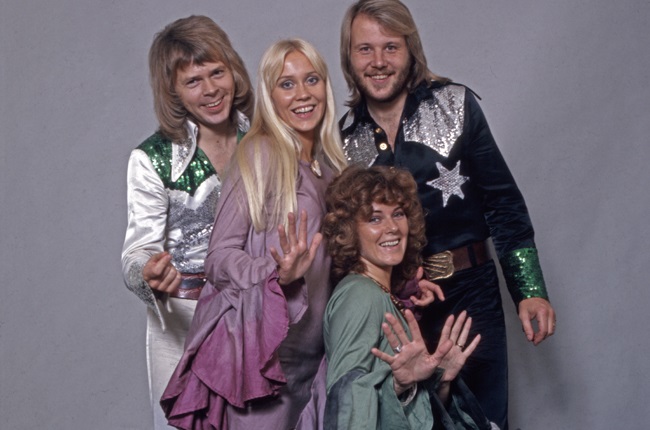 ABBA has reportedly filed an infringement lawsuit against tribute band ABBA MANIA, referring to the group's behaviour as "parasitic and bad-faith".

In a lawsuit filed on Friday, 3 December, ABBA claimed that ABBA MANIA is misleading fans into believing they are endorsed by the actual band, NME writes.

The suit, which the publication quoted from Billboard, states: "Defendants include the term 'official' and 'original' in many of their marketing materials, website pages, and social media handles which gives consumers the impression that there is some kind of association, affiliation, or sponsorship between ABBA and ABBA MANIA."

According to the documents, ABBA also gave ABBA MANIA the opportunity to change their name and described how they could "properly use the phrase 'ABBA Tribute' in a non-confusing manner to describe their tribute act so long as the actual name of the tribute act did not include the word ABBA", but the tribute band turned down the offer.

On their website, ABBA MANIA describes their act as: "The original tribute from London's West End."