Coldplay and BTS have teamed up on a new song! 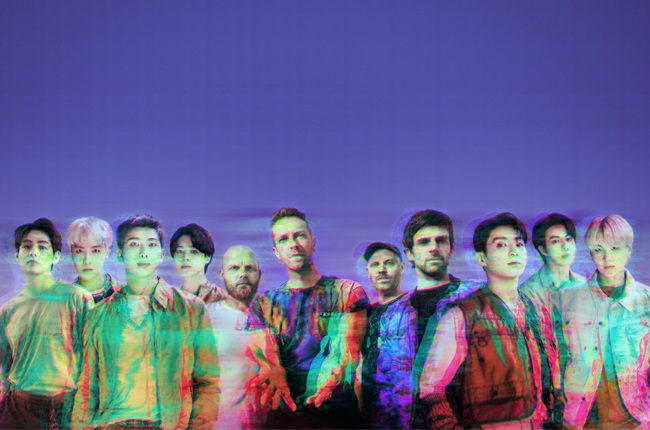 Coldplay and BTS have teamed up on a new track!

Titled My Universe, the song will be available from 24 September and will be the second official release from Coldplay's upcoming album, Music of the Spheres.

Sung in both English and Korean, the track was written by Coldplay and BTS and produced by Max Martin, a press statement revealed.

Sharing the news on Twitter, Coldplay also shared a link to a teaser of the track available on TikTok.

The short clip shows BTS and Chris Martin surrounding a microphone as they sing the song.

My Universe is available for pre-order/pre-save, with a CD single also available to order.