Gallo Remixed Project brings it's archive back to life 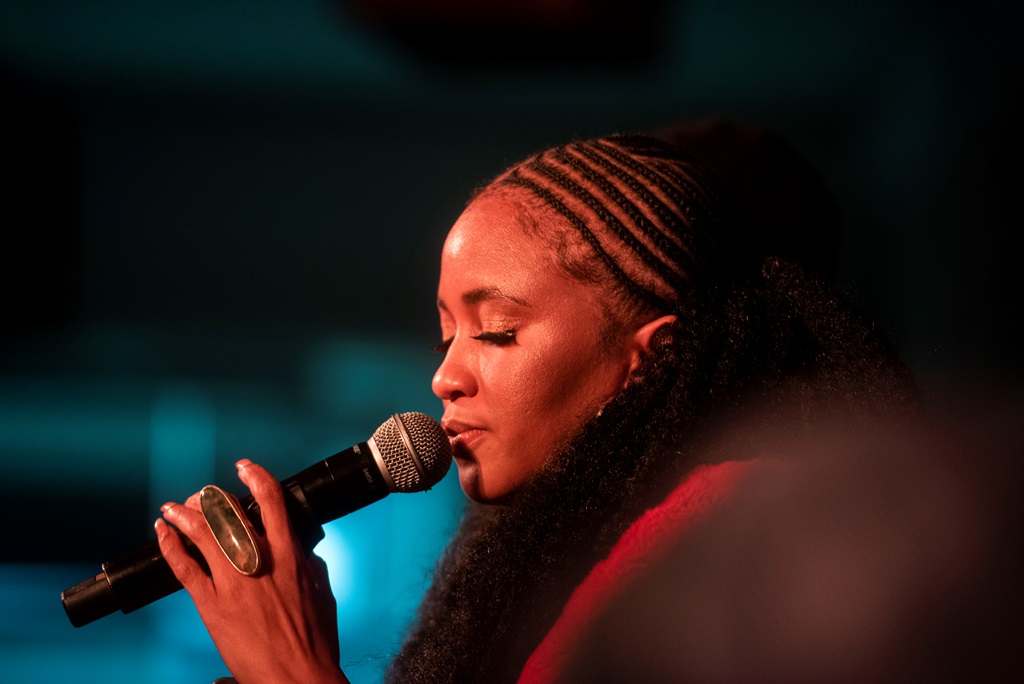 Gallo Music is one of the longest-running independent record labels and music publishers in South Africa. In November 2021, the company celebrated 95 years of being in the music business. That lengthy background means the label is home to the largest catalogue of South African music in the world. In order to bring that catalogue back to life, the label has launched Gallo Remixed - an initiative that aims to open up iconic gems from their historic archives and make them accessible to younger listeners.

Their first release is an experimental four-track EP titledMusic Is Forever which was released on 17 December 2021. The idea behind the ongoing project will see remixes of essential catalogue hits from their massive archive done by a selection of artists from around the world. The main aim is to reimagine what these songs could look like in today's music sphere.

In an interview, Sebina said about the song, "With this song, I honour the legendary African Pop Diva ‘Brenda Fassie’ and how her story is the story of African song and artistry at its highest level. Through this song I pay tribute to Ma Brrr and her beautiful soul and I give thanks to the incredible production and creative genius that is Chicco Twala. I hope the message Too Late For Mama resonates with the people of my generation across the world, going through this time of anxiety and stress, for all the families grieving loss and hardships. I hope this song reminds us to exercise empathy, Botho, Ubuntu in these uncertain times."

Since renowned DJ, Black Coffee acquired a major stake in Gallo last year with his company FlightMode Digital, there have been new efforts to find ways to make the labels archive more accessible to audiences. Last year in March Gallo Music Investments was bought by the Lebashe Group.

The remix project idea originated from Black Coffee himself, who once got into trouble for remixing a Simphiwe Dana song owned by Gallo and was sued by the label in the early 2000s.  It was a bootleg remix that became a hit. So having a share in the label is a full circle experience for the acclaimed DJ, and the idea of creating remixes became important in this process of shaking up the catalogue.

"This Music is Forever EP is really the first of the experiments. There are a number of tracks and concepts in the pipeline that we're working on, but this is the prototype," says Williams. The selecting of the tracks and the artists who would cover them was a joint collaborative process by the entire label team. "Everyone pitched ideas; listened to songs and we created a list of 50 tracks that we identified as potential firsts for this process."

Those tracks were then shared with a number of producers, artists and songwriters. "We're talking to very big artists locally and internationally. The songs that are out now are songs that have been approved by the original artists and their estates," he says.

The intention is for Gallo to beef up it’s online archiving, digital presence and documentation of the catalogue, due to the massive gap that exists in finding South African material online.

William’s was brought on board to help curate the project. "The vision for the label was two fold. One was that Black Coffee and his business partners wanted to elevate this catalogue and really pay respect to it. And a big part of that project is this digital transformation - to give it proper presence in the digital and streaming ecosystem."

Music from all over Africa

Gallo’s extensive catalogue features music from all over Africa, but majority of that is South African. The collaborators however for the remixes will be from all over the world. Part of the intention of the project is to pay homage to the masters behind the classic’s while the other is encouraging the remixing, remaking and sampling of the original through new eyes. The label is home to some of Africa’s most loved music legends, including Miriam Makeba, Ladysmith Black Mambazo, Lucky Dube, Oliver Mtukudzi, Thandiswa Mazwai, Mahlathini, Mahotella Queens, Caiphus Semenya and Letta Mbulu among others.

The question Gallo is facing is about addressing current challenging times in the music business, "How do you package content for the streaming generation? But also, how do you help people from the physical era migrate onto digital platforms? And how do you give them the Gallo experience  across the streaming ecosystem, from YouTube to Spotify?", says Williams.

Reaching out to the younger generation was important to introduce these songs to audiences who might not have grown up with them while still paying homage to the giants who contributed to South Africa’s rich heritage of music.

"Firstly, you can honour the classic and it puts a spotlight on the old version and the artist. And so if a song like, Too Late For Mama hasn't had radio play in over two decades; now it's on radio again. It is also circulated on major playlists globally. So it's got a global audience now too," says Williams.