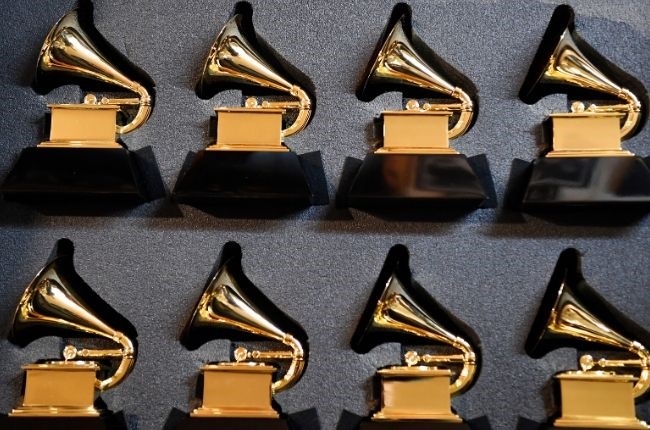 The Grammys have made several changes to their guidelines for the 63rd awards.
Photo: Andy Cross/MediaNews Group/The Denver Post/

The Grammys have announced a few changes to their upcoming 63rd awards - one of which is removing the word "urban" from the Best Urban Contemporary Album category.

"Urban" has historically been used in music to categorise work created by black musicians.

Speaking to Variety, interim president of the Recording Academy, Harvey Mason Jr., said the word "urban" had been an issue for a while, and its removal had been discussed long before the decision was revealed. "A lot of creators and people in that genre didn't like that description and felt it pigeonholed certain styles of music," he told the publication.

The announcement of the changes to the Grammys, which also includes Best Rap/Sung Performance being altered to Best Melodic Performance, comes just days after major US record label, Republic Records, revealed that it would stop using the word "urban" with immediate effect.

"Republic Records will remove 'URBAN' from our verbiage in describing departments, employee titles and music genres. We encourage the rest of the music industry to follow suit as it is important to shape the future of what we want it to look like, and not adhere to the outdated structures of the past," a message shared on the company's Instagram account reads.

According to the BBC, the label, which houses Drake and Ariana Grande, said in a statement: "'Urban' is rooted in the historical evolution of terms that sought to define black music."

It further mentions that, even though the term did not start out with any negative connotations, over time the meaning behind it "shifted and it developed into a generalisation of black people in many sectors of the music industry, including employees and music by black artists."

We live in a world where facts and fiction get blurred
In times of uncertainty you need journalism you can trust. For 14 free days, you can have access to a world of in-depth analyses, investigative journalism, top opinions and a range of features. Journalism strengthens democracy. Invest in the future today. Thereafter you will be billed R75 per month. You can cancel anytime and if you cancel within 14 days you won't be billed.
Subscribe to News24
Related Links
Coachella music fest canceled for 2020 due to pandemic
The Dalai Lama will release an album for his 85th birthday - here's the first track
They were stuck abroad with no funds to get home - here's the story behind The Shabs new music video
Next on Channel24
Rocking the Daisies 2022: Rapper Blxckie and DBN Gogo unveiled as first acts