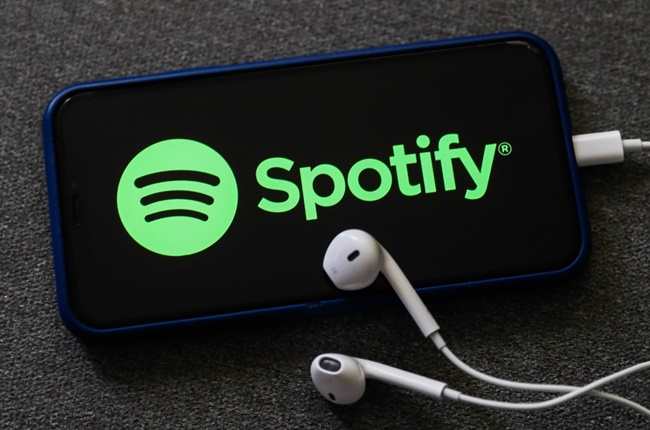 Spotify has revealed it's list of most-streamed artists for 2020.
Photo: Jakub Porzycki/NurPhoto via Getty Images

Spotify has released its 2020 Wrapped list, revealing the artists that you have been listening to the most this year.

Taking the top spot in South Africa is Canadian rapper Drake, followed by Juice WRLD and then SA's very own Kabza De Small.

Here's the full list of Spotify's most-streamed artists in SA for 2020:

Here are the most-streamed local artists in SA for 2020:

Billie Eilish is the most-streamed female artist for SA, The Weeknd's Blinding Lights is the song people played the most, and Pop Smoke's album Shoot for the Star Aim for the Moon came out tops in Mzansi.

As for the global list, Bad Bunny took the top spot, followed by Drake and J Balvin.

The most-streamed album globally was Bad Bunny's YHLQMDLG, and The Weeknd's Blinding Lights was the song people around the world played most.

We live in a world where facts and fiction get blurred
In times of uncertainty you need journalism you can trust. For only R75 per month, you have access to a world of in-depth analyses, investigative journalism, top opinions and a range of features. Journalism strengthens democracy. Invest in the future today.
Subscribe to News24
Related Links
US star SAINt JHN added to 2021 Rocking the Daises line-up
Halsey speaks out after Grammys snub: 'I'm sure this post will blacklist me'
2020 BET Soul Train Awards - See all the winners here
Next on Channel24
The Big Five-Oh | 50 years later, these albums still rock