Isibaya star Nkanyiso Mzimela tells us about his debut EP: 'Expect the unexpected' 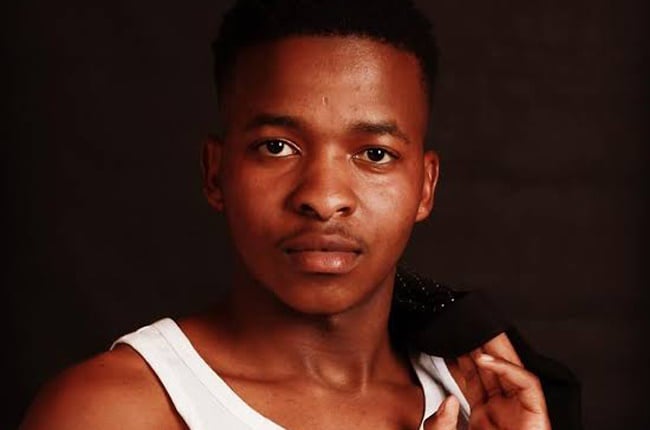 He may be known for his role as Isibaya's Melusi, but Nkanyiso Mzimela says music was always his first love.

"Music has been my passion ever since I was little, from Grade 5 I've had a push from within and I was drawn towards it," the star, who's about to drop his debut EP, tells us.

"Acting just worked out before the music, but music was always the first love."

Nkanyiso, who goes by the stage name "Night$", says the EP's title, Before Winter, was inspired by his name. "My legal name is Nkanyiso which means the 'bringer of light', meaning my purpose is to shine my light during dark times."

As for the name "Night$", he believes it's a "good representation" of his birth name as well, "because it's all those nights that are dark and I get to be the star and shine my light."

"So right now, with this EP, this is me before I shine my brightest," he adds.

With musical influences like Travis Scott, John Legend and Lauryn Hill, Nkanyiso says fans should "expect the unexpected" from this project.

The first single from the EP is a track titled In My Dreams, which is all about news anchor Chante Jantjies.

On what inspired him to write the song, Nkanyiso says: "I write according to my feelings all the time, this track was no different. It's titled 'In My Dreams', and in my dreams, we were a real couple with real couple problems."

Night$ · IN MY DREAMS

We live in a world where facts and fiction get blurred
In times of uncertainty you need journalism you can trust. For only R75 per month, you have access to a world of in-depth analyses, investigative journalism, top opinions and a range of features. Journalism strengthens democracy. Invest in the future today.
Subscribe to News24
Related Links
WATCH | P!NK teams up with SA's Ndlovu Youth Choir on A Million Dreams cover
WATCH | Cassper Nyovest makes directorial debut with Nokuthula video
Here's the SA artist you've been listening to most on Spotify in 2020
Next on Channel24
TRIBUTE | Meat Loaf: the 'Bat Out of Hell'