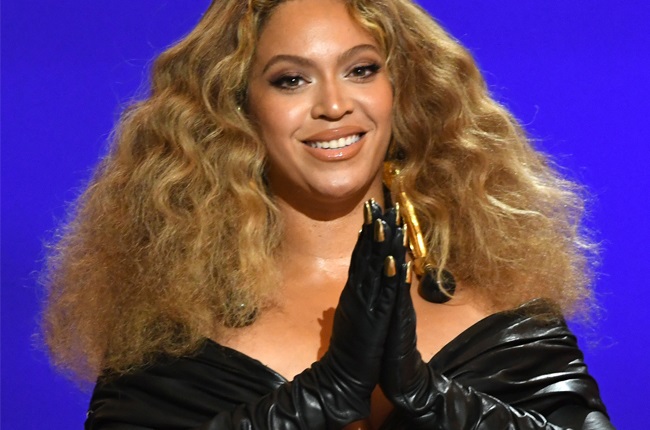 The new King Richard trailer is here and features a sneak peek of a track by Beyoncé called Be Alive.

The biopic is based on the lives of tennis legends Serena and Venus Williams and stars Will Smith as their father, Richard Williams.

Sharing the trailer on Twitter, Serena wrote: "I'm SO excited for you to watch the new trailer for #KingRichard starring Will Smith and featuring the song "Be Alive" by @Beyonce."

It's been a while since we've received new music from Queen Bey, so we're quite excited for the upcoming track.

Beyoncé's powerful voice breaks through parts of the trailer, complimenting the emotionally-driven scenes from the film.

"It feels so good to be alive (it feels so, so, so good)/That's why I lift my head with pride," Bey sings as the trailer reaches its crescendo.

I’m SO excited for you to watch the new trailer for #KingRichard starring Will Smith and featuring the song “Be Alive” by @Beyonce. It’s in theaters and streaming exclusively on @HBOMax November 19. pic.twitter.com/pILYvbJsbw