LISTEN | U2 return with first new single in three years 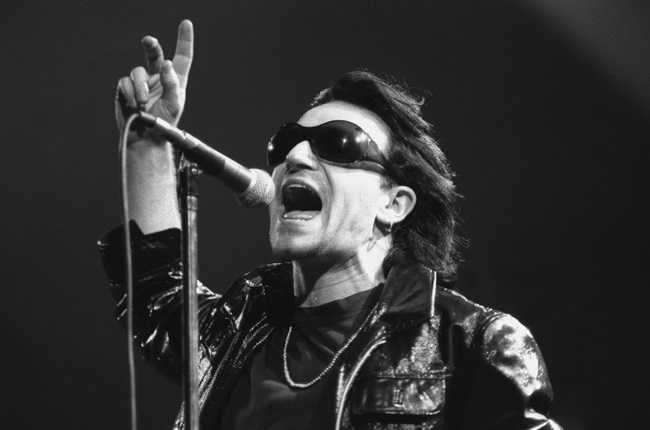 U2 is back with new music.

The band released their brand-new track, Your Song Saved My Life, as part of the soundtrack for the upcoming film Sing 2.

This is the band's first new single since they released the track Ahimsa in 2019 alongside A. R. Rahman.

"Your song saved my life/I don't sing it just so I can get by/Won't you hear me when I tell you, darling, I sing it to survive," Bono sings in the track.

The soundtrack for Sing 2 is set for release on 17 December.

Listen to the track below: