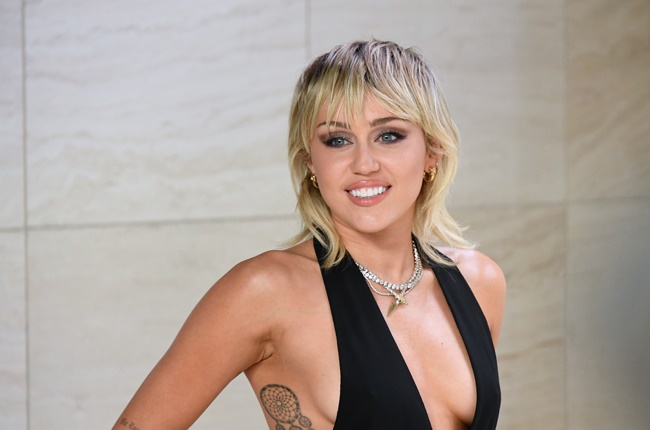 On Tuesday Miley Cyrus reintroduced herself to fans, teasing new music. The singer took a step back in time, sharing an old video for her 2008 track, Start All Over.

In 2019, Miley promised fans three EPs - She is Coming, She is Here, and She is Everything. Together, the EPs would make up one album, titled She is Miley Cyrus.

To date, the singer has only released the first of those EPs - She is Coming.

According to NME, in an interview with Australian radio host DJ Smallzy in March, Miley gave fans an update on She is Miley Cyrus, saying: "I am getting super close, I am feeling the urgency." The singer added that some of the tracks produced sound "super rock and roll".

We live in a world where facts and fiction get blurred
In times of uncertainty you need journalism you can trust. For only R75 per month, you have access to a world of in-depth analyses, investigative journalism, top opinions and a range of features. Journalism strengthens democracy. Invest in the future today.
Subscribe to News24
Related Links
SA-born dancer Nqobilé on touring with Drake and stealing Davido's heart in If music video
Ndlovu Youth Choir and Prince Kaybee among winners from night 2 of the Samas
WATCH | 8 music videos that perfectly display the evolution of Taylor Swift
Next on Channel24
WATCH | The trailer for Shawn Mendes' documentary is here