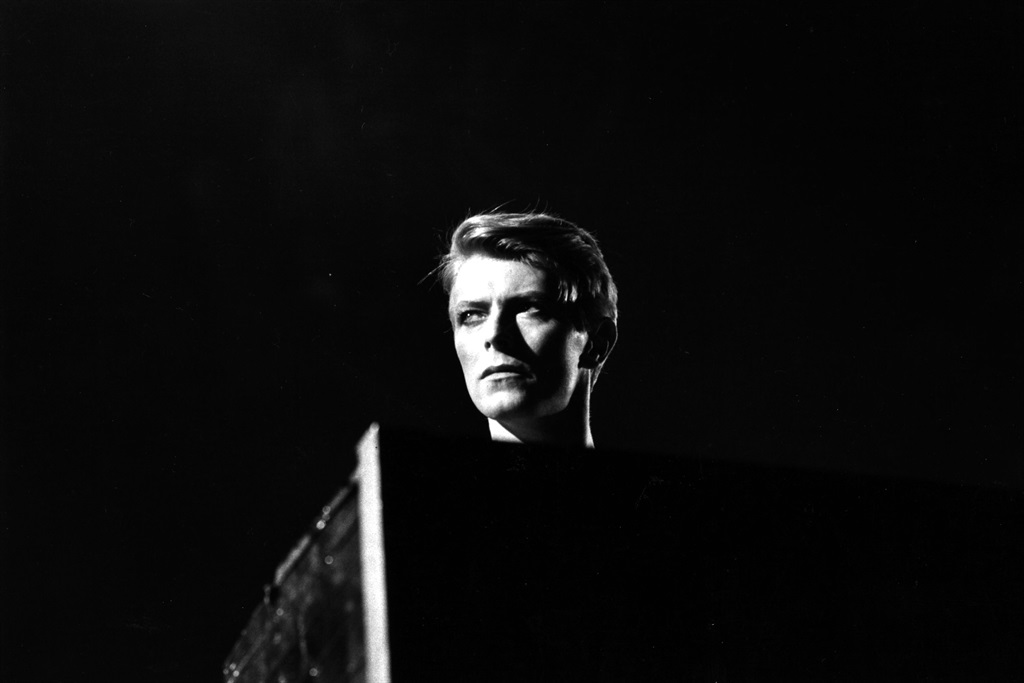 A pop-up shop-cum-exhibition in New York is celebrating David Bowie on his upcoming 75th birthday anniversary.

Located in the Manhattan neighborhood of Soho where the British singer lived, the multimedia experience, entitled "Bowie 75," will remain open free of charge through January. The date of Bowie's birthday, 8 January will be marked.

"This is meant to be a celebration of David, for David and for his fans," Lawrence Peryer, the producer of "Bowie 75", said in an interview.

The exhibit of all things Bowie, who died in 2016, includes gift-shop displays of Bowie-emblazoned and themed T-shirts, sweatshirts, mugs, posters, books and other paraphernalia.

Also of note are a series of multimedia displays that aim to bring the icon back to life. Bowie can be heard opining on topics such as the public interpretation of artwork in telephone messages you can listen to in a replica of a K2 British phonebox seen on the album cover of Ziggy Stardust.

Another immersive experience allows visitors to listen to Bowie in a 360-surround soundspace.

Fans can also write digital messages at a station called "Ground Control to Major Tom", an allusion to the lyrics of the Bowie classic, Space Oddity.

"David Bowie has saved my life and many people's lives. He's my favorite person, my favorite artist, so he's made me love life," said New York singer/songwriter, Alessandra Mendez. "This is just great."

An additional "Bowie 75" pop-up shop-and-exhibit is also available in Bowie's other major haunt of London.

We live in a world where facts and fiction get blurred
In times of uncertainty you need journalism you can trust. For 14 free days, you can have access to a world of in-depth analyses, investigative journalism, top opinions and a range of features. Journalism strengthens democracy. Invest in the future today. Thereafter you will be billed R75 per month. You can cancel anytime and if you cancel within 14 days you won't be billed.
Subscribe to News24
Next on Life
John Legend invites local musician Mthandazo Gatya onto stage after viral clip