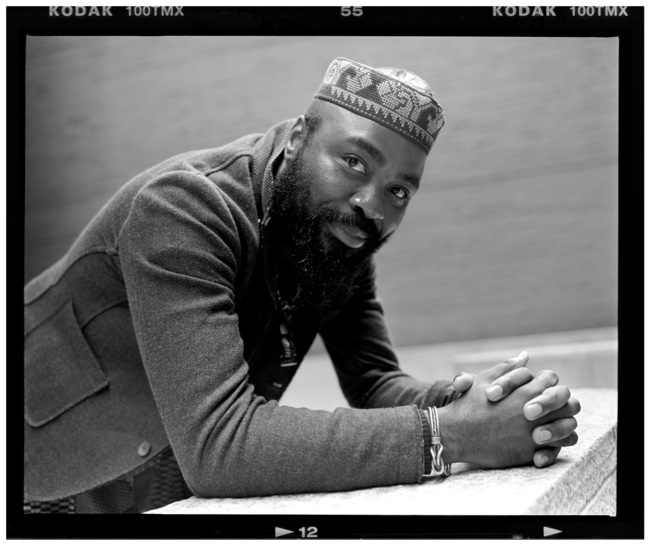 *Atiyyah Khan is an arts journalist, researcher, DJ, archivist and event curator from Johannesburg, based in Cape Town. She currently documents all forms of arts and culture while also forming part of the music collective, Future Nostalgia.
We live in a world where facts and fiction get blurred
In times of uncertainty you need journalism you can trust. For 14 free days, you can have access to a world of in-depth analyses, investigative journalism, top opinions and a range of features. Journalism strengthens democracy. Invest in the future today. Thereafter you will be billed R75 per month. You can cancel anytime and if you cancel within 14 days you won't be billed.
Subscribe to News24
Related Links
'Kind of Blue' jazz drummer Jimmy Cobb dies: US media
Dumama + Kechou's 'buffering juju': Freedom in two acts
In 'We Are Sent Here By History', Shabaka and The Ancestors are the Last Angel of History
Next on Channel24
BTS rekindle debate about military service in South Korea