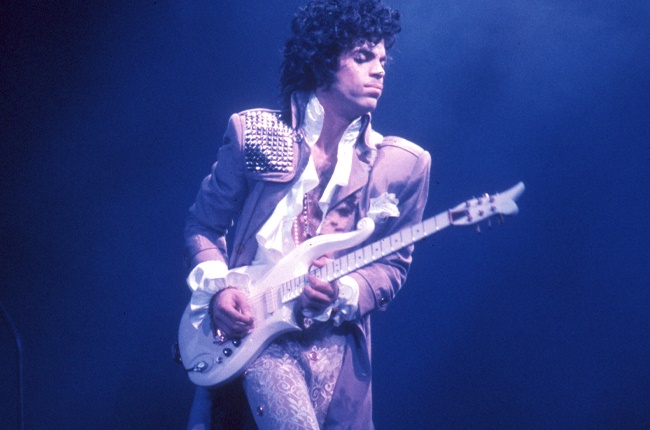 The estate of singer Prince has been valued at $156.4 million (R2.4 billion), according to The Minneapolis Star-Tribune.

The amount far exceeds the original estimation of $82.3 million (R1.2 billion) given by Comerica Bank & Trust.

In 2020 the Internal Revenue Service provided an estimate of $163.2 million (R2.5 billion) for the late singer's estate. Now it seems the six-year battle over Prince's assets has come to an end, with both organisations, as well as the heirs, agreeing on the new figure.

Prince, who died in 2016 from an accidental fentanyl overdose, did not leave a will behind. The singer had six sibling heirs, two of whom have since died.

The Star-Tribune reports that the estate will be almost evenly divided between music company Primary Wave and the three oldest of the singer's six heirs or their families.

Taxes on the estate is expected to run into the tens of millions, with just over $5 million (R77 million) of Prince's estate exempt from tax under US federal law, after which the rate of tax is 40 percent.