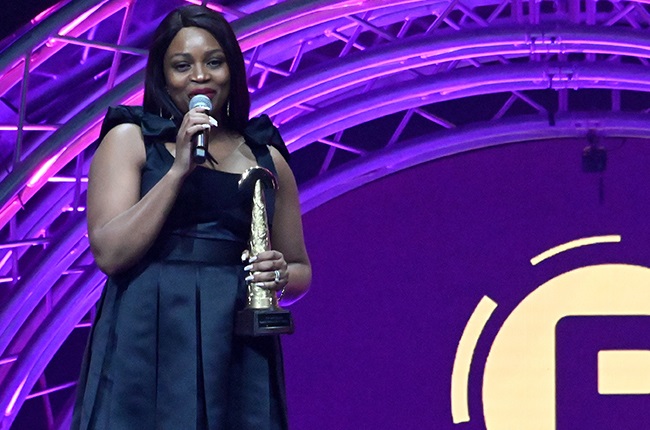 Following news that she was stripped of the Best Contemporary Faith Album award she received at last month's South African Music Awards (Samas) and subsequently disqualified, gospel musician Pulane Maphari has denied that she violated any of the Sama rules.

"We would like to clarify the fact that no duplication or repackaging of projects or albums has taken place," she wrote in a press statement.

"I released a studio album in September 2020 titled Restorative Breath of Life and continued to produce a live album with new material that was used to advertise the live recording titled Sacrificial Worship."

Maphari's statement follows after the Recording Industry of South Africa (Risa), earlier in the week, stripped the gospel musician of the award she received for Sacrificial Worship (Live). Risa, in a statement, said Maphari allegedly repackaged and renamed the 2020 album and submitted it as a new body of work for consideration in 2021 with the same tracklist.

According to Risa, this violated Sama rules and equated to automatic disqualification.

In the statement, Maphari said she was utterly shocked and astonished by the sequence of events surrounding her being stripped of the award and disqualified.

"It is with the utmost regret and sadness that I, Pulane Maphari, and the team have received an email from SAMA28 mentioning the 'automatic disqualification' of my award win, which has risen some questions, even to us as no prior discussion or meetings have taken place regarding the issue," she continued in the statement. "I hereby confirm that we are yet to receive more information and details regarding this matter."

Upon the news of Maphari being stripped of the award, Risa also announced that the Best Contemporary Faith Music Album was subsequently awarded to Kingdmusic for Denga. The album reportedly received the second highest score in the category.

"My team and I do feel robbed of the acceptance moment, but we are grateful," he wrote in the caption. "[The] Denga album makes history by becoming the first gospel album of its kind to win @thesamas_."

"This is a huge milestone because I know there are kids in our own country who want to express their creativity in the way they package gospel music. I pray and hope that this win encourages them to keep going because there's an audience out there waiting to listen to what God has deposited in their hearts."

He also took the opportunity to send a shoutout to his "day ones", his team, the artists featured in the album, producers and everyone who supported his music.

"All glory to God," he continued. "SAMA award i kho vhuya Venda (a Sama is coming back to Venda).

News24 has reached out to Risa for comment. This article will be updated when comment has been received.