Robbie Williams says he was once the target of a hitman 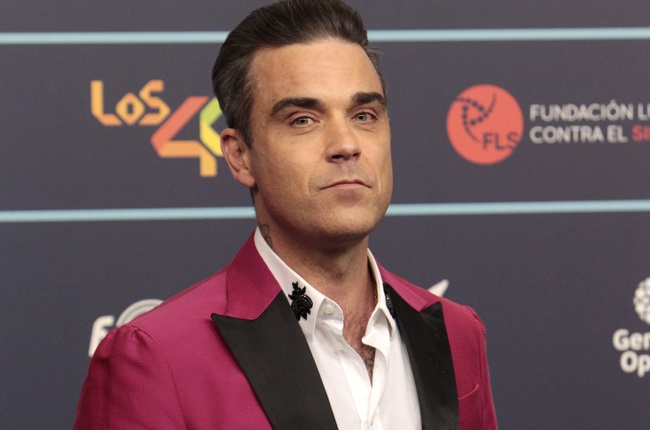 Robbie Williams says he was once the target of a hitman.

The singer, who had a successful career as both a solo artist and a member of the band Take That, made the revelation in an interview with the Daily Mirror.

"I've never, ever said this, but I had a contract put on me to kill me. I've never said that publicly before. It went away. I have friends. That stuff is the unseen stuff that happens when you become famous," Robbie reportedly told the publication.

The incident is said to have happened at the height of his career, with the 47-year-old describing himself as once being "Michael Jackson-style famous".

In the interview, Robbie spoke about the downside of being famous and fighting against losing your privacy. The singer added that he now has anxiety when meeting strangers, and it makes him "really uncomfortable".