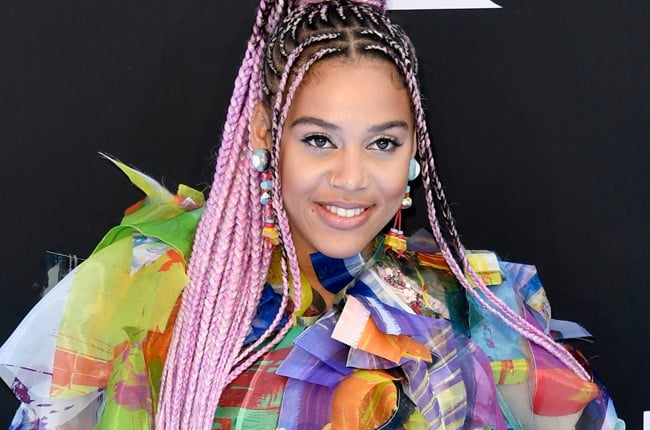 The nominees for the 2020 BET awards have been announced, and SA star Sho Madjozi has made the list.

The John Cena hitmaker has been nominated in the Best International Act category alongside artists like Burna Boy from Nigeria and Stormzy from the UK.

Sharing the exciting news on social media, the rapper, who took home the BET award for  Best New International Act in 2019 (a fan voted category), wrote: "I am in tears. After winning for best Newcomer last year, I have now been nominated for Best International Act at the #BETAwards2020 [sic]."

The post contained a montage of some of the highlights from Sho's career over the past few months, which included being surprised by wrestling star John Cena on the Kelly Clarkson Show.

I am in tears ?????? After winning for best Newcomer last year, I have now been nominated for Best International Act at the #BETAwards2020 ?????? This some of the work we’ve done since then.

The 2020 BET Awards takes places on Sunday 28 June and will be hosted by comedian, Amanda Seales.

We live in a world where facts and fiction get blurred
In times of uncertainty you need journalism you can trust. For only R75 per month, you have access to a world of in-depth analyses, investigative journalism, top opinions and a range of features. Journalism strengthens democracy. Invest in the future today.
Subscribe to News24
Related Links
Jeremy Loops is creating a video for 'Mortal Man' and he wants you to be part of it
WATCH: How Nasty C filmed his 'Eazy' music video under lockdown
Music is the secret ingredient to these lockdown workouts
Next on Channel24
WATCH | Motley Crue singer Vince Neil breaks ribs after falling from stage