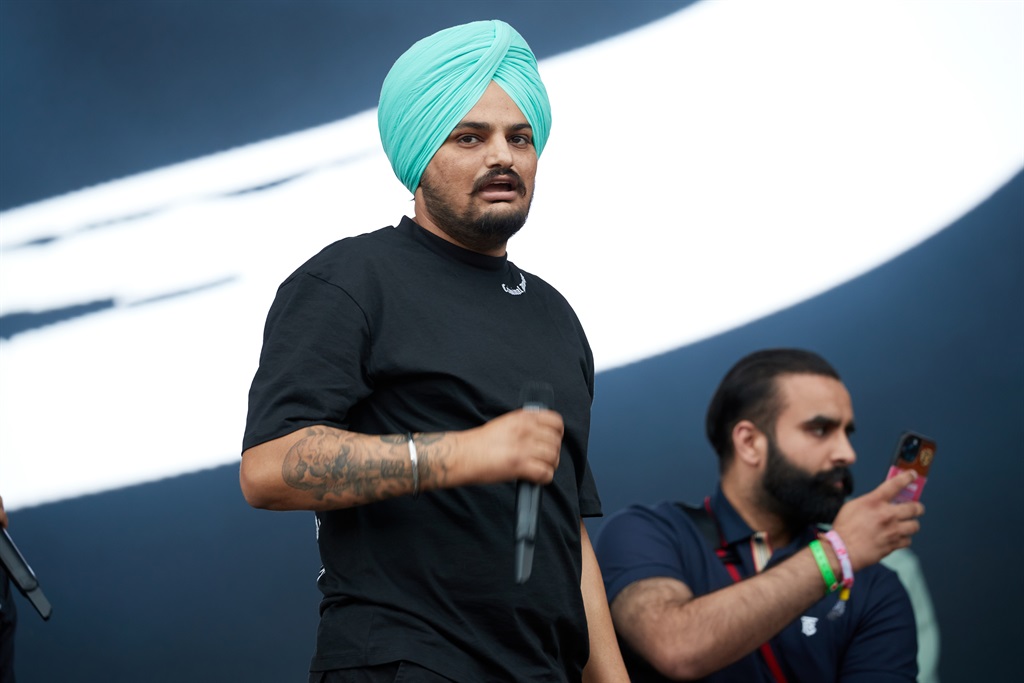 The song SYL talks about the Sutlej-Yamuna Link (SYL) canal, which has been at the centre of a long-running water dispute between the late Sikh rapper's home state of Punjab and neighbouring Haryana.

The track, released posthumously on Thursday, also touches on other sensitive topics such as deadly riots targeting the Sikh community that broke out in India in 1984 and the storming of an important Sikh temple in Amritsar by the army the same year.

It had garnered nearly 30 million views and 3.3 million likes on the singer's YouTube page before it was pulled down over the weekend.

"This content is not available on this country domain due to a legal complaint from the government," said a message posted on the song link.

The song is still available in other countries.

In an email to AFP, a YouTube spokesperson said it had only removed the song in "keeping with local laws and our Terms of Service after a thorough review".

The government did not immediately respond to enquiries.

Moose Wala's family termed the removal of the song "unjust" and appealed to the government to take back the complaint, local media reports said.

"They can ban the song, but they cannot take Sidhu out of the hearts of the people. We will discuss legal options with lawyers," uncle Chamkaur Singh was quoted as saying by the Hindustan Times daily.

Moose Wala - also known by his birth name Shubhdeep Singh Sidhu - was shot dead in his car in the northern state of Punjab last month.

The 28-year-old was a popular musician both in India and among Punjabi communities abroad, especially in Canada and Britain.

His death sparked anger and outrage from fans from across the world.

The men had allegedly acted at the behest of Canada-based gangster Goldy Brar and his accomplice Lawrence Bishnoi who is currently in jail in India.

Moose Wala rose to fame with catchy songs that attacked rival rappers and politicians, portraying himself as a man who fought for his community's pride, delivered justice and gunned down enemies.

He was criticised for promoting gun culture through his music videos, in which he regularly posed with firearms.

His murder also put the spotlight on organised crime in Punjab, a major transit route for drugs entering India from Afghanistan and Pakistan.

Many observers link the narcotics trade - mostly heroin and opium - to an uptick in gang-related violence and the use of illegal arms in the state.

We live in a world where facts and fiction get blurred
In times of uncertainty you need journalism you can trust. For 14 free days, you can have access to a world of in-depth analyses, investigative journalism, top opinions and a range of features. Journalism strengthens democracy. Invest in the future today. Thereafter you will be billed R75 per month. You can cancel anytime and if you cancel within 14 days you won't be billed.
Subscribe to News24
Next on Channel24
Beyonce´ tops US songs chart for first time in over a decade