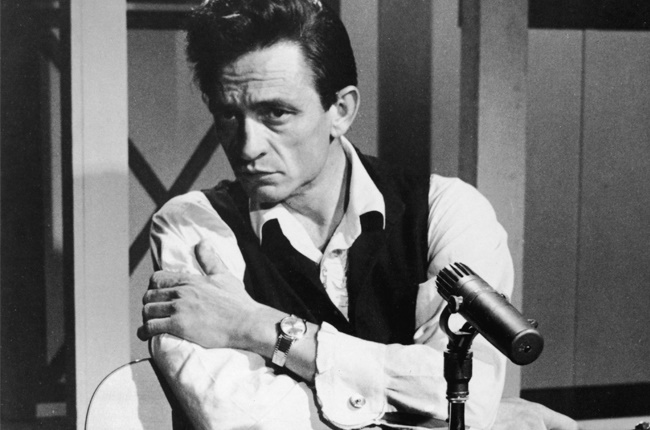 Third Man Records announced on Monday that it would be releasing a rare Johnny Cash live album as part of its Vault collection.

The release, titled A Night To Remember, is taken from the 1973 A Week To Remember concert series which was put together by Clive Davis and included several artists who were signed to Columbia Records.

"Presented here for the first time ever is the full show multi-track recording of Cash's performance from that spring night of 1973. A master class in a show if there ever was one, this production holds up with Cash's previous live albums while still exposing a side to the Man in Black not displayed on his canonical sets from San Quentin and Folsom Prison," a statement on the Third Man Records website reads.

A Night To Remember will be available on 31 July, and features appearances by Johnny's wife June Carter Cash and singer-songwriter Carl Perkins.

There's also "revelatory backstage footage" that was filmed on the day.

The package will include a gold LP jacket, two vintage white LPs, a gold 7-inch vinyl and a DVD.